Home Sport Can Moorefield Add Another Title To Their Belt? 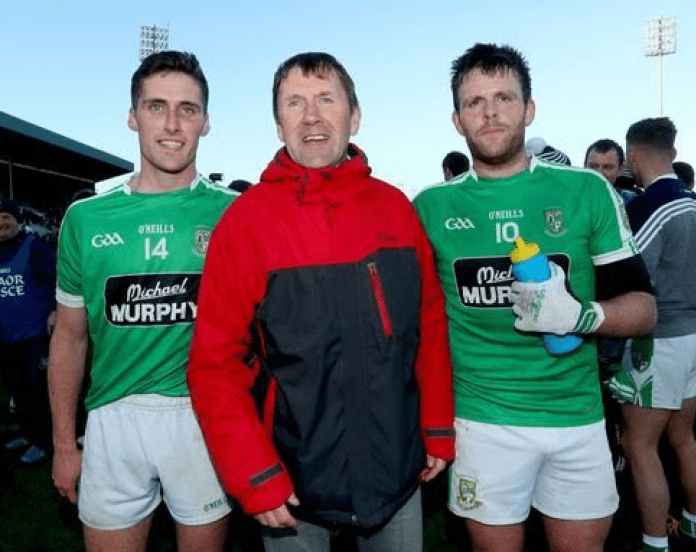 The Leinster Club Football Final takes place this weekend – and what a game it is going to be.

With regular features of the final stages such as St. Vincents, Rhode and Portlaoise knocked out during the early stages, neither team has anything to lose going into the game.

Kildare champions, Moorefield are going into Sunday with the experience of winning the coveted title back in 2006 when they overcame Offaly’s Rhode on a scoreline of 3-06 to 0-08.

However, Westmeath’s St. Loman’s have yet to snatch the ‘Leinster Champions’ tag and they’ll be well placed to take the spoils.

Nonetheless, Loman’s won’t be shying away with players such as Paul Sharry, John Heslin, Paddy Dowdall and former Offaly footballer Ken Casey in their ranks.

Gianluigi Buffon To Play His Final Game For Juventus On Saturday