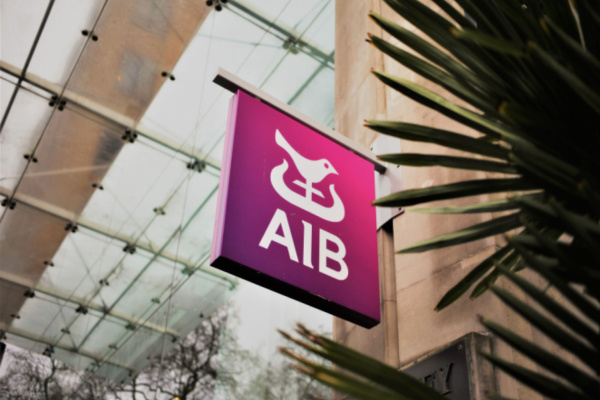 AIB is kicking off the interest rates hikes for the banks, which are expected to follow suit very soon.

Yesterday afternoon, AIB announced that they would be raising their interest rates by 0.5 percent.

This, so far, does not include their variable rates.

In a statement, AIB confirmed the new rates will apply for both private home and buy-to-let mortgages from close of business on Friday.

“Customers who drawdown their new mortgage before close of business on 14 November 2022 can avail of the previous rates.”

This will make it €300 euro per year more expensive for new borrowers and switchers.

According to The Independent, Bank of Ireland and Permanent TSB are now expected to increase their fixed rates and could also hike variables, in reaction to the rate-rising by the European Central Bank.

The rate increases for AIB wont apply until November 14.

Customers who are in the process of securing a mortgage will have  four weeks to get to the drawdown stage before the new rates kick in.