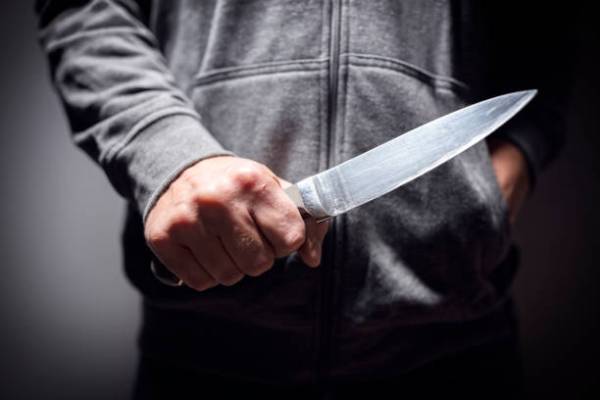 Martial Artist, Paul Coleman has urged the Government to allow Youth Clubs to reopen soon as “they have nothing to release to all this anger and all this stress, and are developing mental health problems from being locked up”. Mr Coleman claims that this has resulted in the recent increase in knife crime.

The 56 year old is the head instructor of the High Street Kenpo Karate in Dublin. He said that his and many other clubs have helped to turn plenty of lives around and give them something to focus on.

With no set date for the end of level 5 restrictions in sight, young people are left with an empty void in their lives according to Coleman.

Paul Coleman also said, “There’s more knife crime happening out on the streets because of the lockdown”.

Coleman continued, “It’s devastating for kids at the moment. When they look outside they see anti-social behaviour going on and often times through peer pressure they’re pushed into it”.

Paul Coleman also said that without structure, youngsters could end up going down the “wrong path” including knife crime. He said that martial arts teaches them “that working hard will give good results. We want them to grow up to be nice, rounded individuals”. The club teaches them “good values” he added.

He continued, “If you don’t have an outlet for children to let all that stresses of life like school and home environments out, they’re going to find some other ways of doing it”.

Paul Coleman also stated that clubs such as his show youngsters, “the dangers of what knives can do people in a controlled environment within the club”. He also added “Once most actually see the damage it can do they realise they don’t want to carry one”.

The martial artist added that the clubs also treat people suffering with addiction to drugs and alcohol.

“They come in here, we run them through the program, and it changes their lives. Some have went on and travelled the world and others have successful jobs now”.

As well as keeping children away from resorting to knife crime, Paul Coleman said the club has helped kids who have been bullied.

“Some of the kids who have joined were being bullied, this all stops. Martial arts gives them confidence”.

“They come out of here with a whole new perspective and outlook on life and it gives them something to focus their energy on”.