Home News More Than 14,000 People Ordered In Court For Not Paying TV Licence 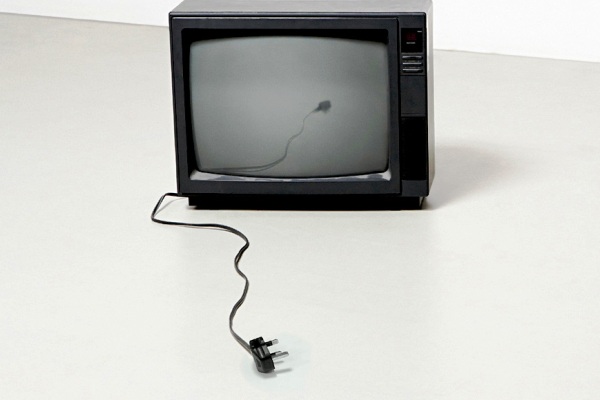 Over 14,000 people were ordered to appear in court last year for not paying their television licence, according to the Irish Examiner.

Roughly 7,000 people received summonses in the first half of 2020 alone.

According to The Irish Examiner, 14,015 court summonses were issued in 2019 for failing to pay the license, but only 6,068 cases were actually brought to court.

Eamon Ryan, the Communications Minister says that bringing people to court for not paying the €160 fee is a last resort action.

In the first half of this year, 6,883 people were ordered to appear in court. However just 1,637 cases were actually taken to court. Breaking News reports that court activity was reduced early this year due to Covid-19.

Photos: 9 Arrested After Cannabis Worth €640,000 Found In Dublin