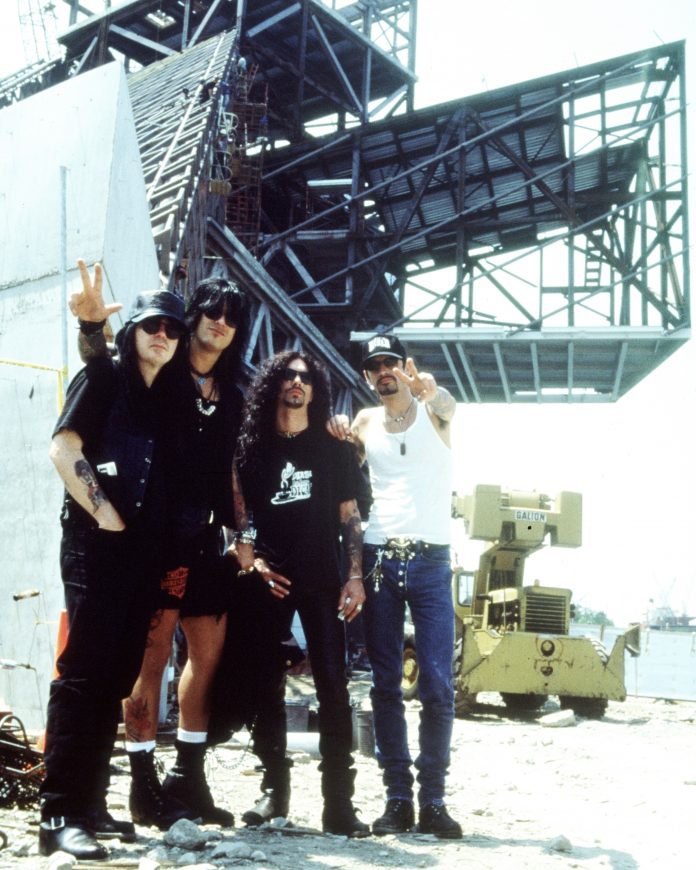 The movie which is based on the autobiography of the same name, will see him act alongside Douglas Booth and Machine Gun Kelly who are already confirmed for the movie.

The film is being produced by Netflix – with Booth and Douglas to play Nikki Sixx and Tommy Lee.

For fans of Game of Thrones, the evil Ramsay Bolton will be returning to screens in the form of Motley Crue guitarist, Mick Mars.

The movie will detail the Crue’s battle with drugs, alcohol and their celebrity love affairs which were detailed in the autobiography.

Production is set to begin rolling in February and the band, who split in 2014, are set to serve as co-producers on the project.