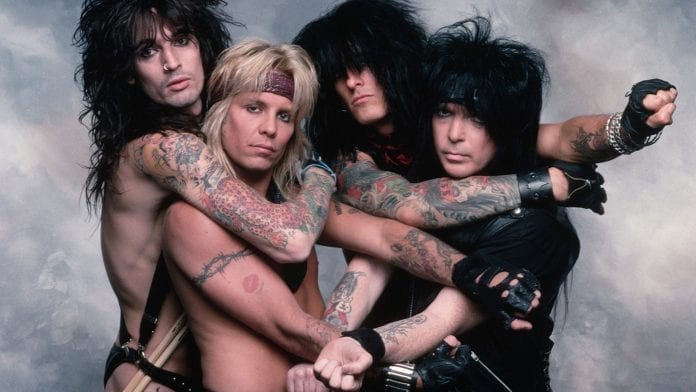 The release date for Motley Crüe‘s highly-anticipated biopic The Dirt has been announced. The movie is based on the tell-all 2001 autobiography of the same name, has been on the cards since 2006. Filming began earlier this year, with the group acting as producers on the project.

Lead singer Vince Neil shared news of when fans will get to see The Dirt on Twitter. “Wow!!! Just left Netflix offices,” he wrote. “Just saw The Dirt movie!! Fuckin’ awesome!! Can’t wait for everyone to see it! Released March 22!! Yea!!!” Netflix representatives have confirmed the release date.