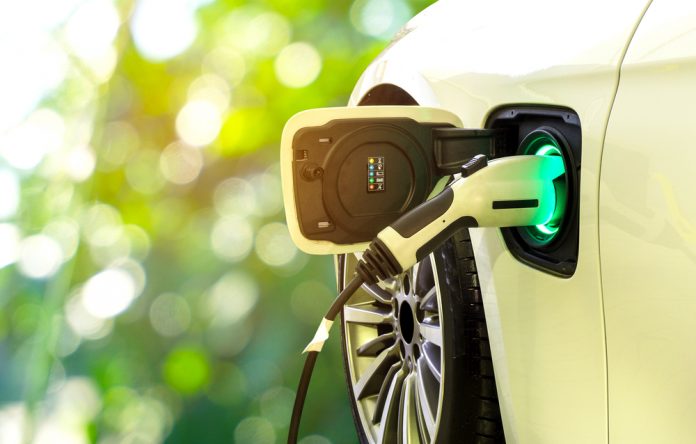 A Carzone Motoring Report has examined attitudes towards hybrid and electric vehicles Diesel remains the most popular fuel engine type among Irish motorists according to the latest Report.

Over half (58%) of Irish drivers own a diesel car and 39% own a petrol car, while only 2% of Irish motorists drive a hybrid or electric vehicle.

The research found that Irish motorists are open to switching engine type, with 70% saying they plan to buy an electric or hybrid car in the future.

It seems younger drivers (18-24-year olds) are more environmentally conscious with three quarters (77%) of this group likely to purchase an electric or hybrid car in the future, compared to those over 45 years old (63%).

The 2019 Carzone search data shows that the Nissan Leaf and Lexus IS300h were the most viewed electric and hybrid vehicles on the site last year.

When it comes to the motivation behind buying a ‘greener’ car, it’s clear that the financial incentive is most important to drivers, 57% of those who own an electric or hybrid vehicle say cheaper running costs was the main reason they bought this type of car.

One fifth (20%) claimed the environmental benefits as the main reason and 10% cited the tax incentive as their main motivation.

Electric and hybrid cars are certainly becoming more attractive to Irish motorists, with half-price half price tolls for full electric cars, up to €5000 in VRT rebates, lower motor tax and free parking in a number of locations.

While awareness about the benefits of ‘greener’ cars continues to grow, over a third of people (36%) were unaware of the Government’s goal to reach 100% of all new cars and vans being EV’s by 2030, and only 16% feel that it is achievable.

The Carzone Motoring Report is compiled by analysing data from the 80 million+ car views carried out on Carzone in 2019, as well as an in-depth survey of over 1,500 Irish drivers.

“This is the eleventh edition of the Carzone Motoring Report, a study that examines trends and changing behaviours of Irish motorists. For this edition, we’ve focused on alternative fuel engines as it’s certainly topical in the motoring industry at the moment.

Awareness about the benefits of alternative fuel vehicles is on the rise among drivers and our research found that 70% of drivers intend to buy an electric or hybrid car in the near future. It’s interesting to see that only a third of people were aware of the Government’s EV goal, and only 16% of respondents think it’s achievable according to this year’s report.”

MOST SEARCHED ELECTRIC AND HYBRID CAR

Calls For More Support After Homeless Man Dies In Dublin