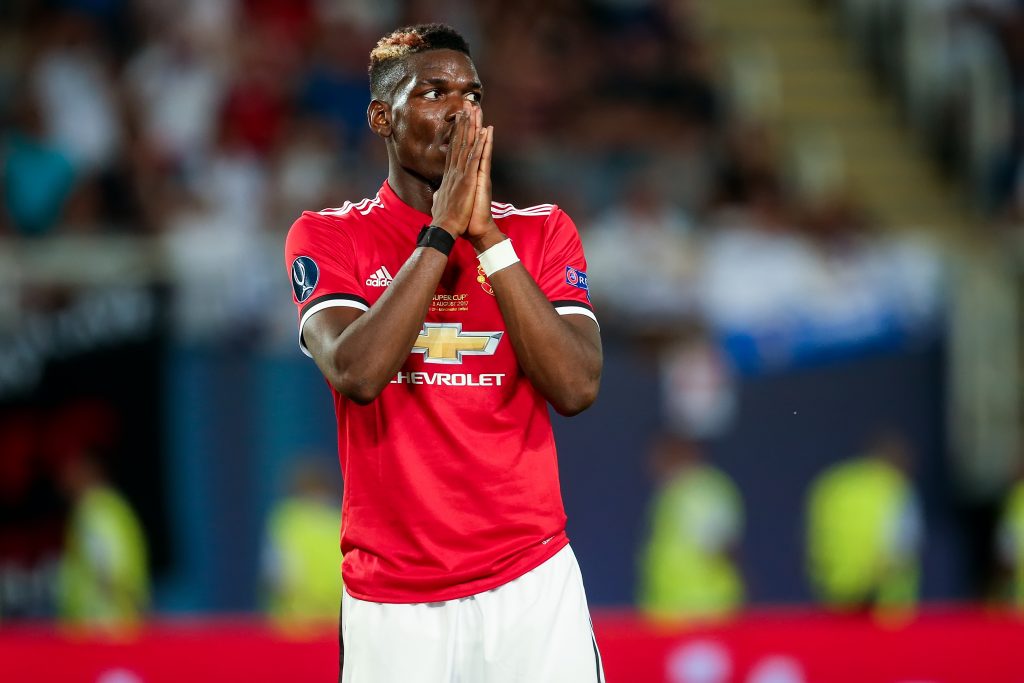 There’ve been reports this week that Pogba’s agent has been in touch with Premier League champions Manchester City, Paris Saint-Germain, Juventus and Real Madrid.

United head to West Ham tonight knowing a draw or win will see them finish second.

“I can give the guarantee that I don’t want him to leave – I can give you a guarantee that the club doesn’t want to sell him and I can guarantee you we haven’t had an approach from him, his agent or from any other club.”

PODCAST: This Week’s From The Sidelines Featuring Ashbourne Golf Club

‘Cork’s Biggest Liverpool Fan’ – Lads, This Has To Be Seen!