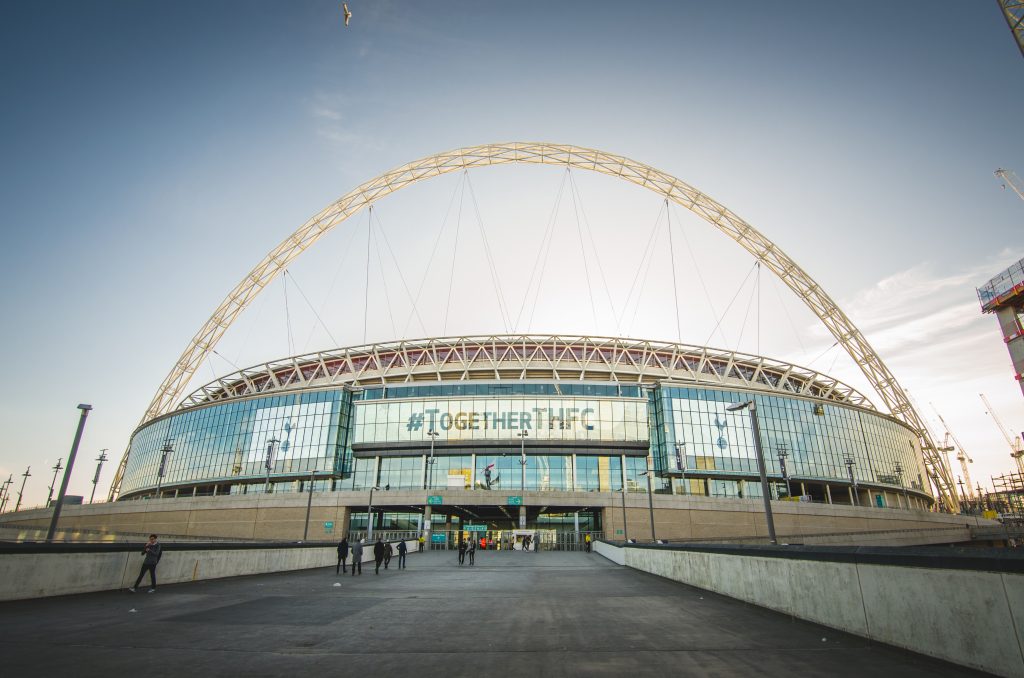 They face Tottenham – who’ve used it as their home ground this season.

But Mourinho won’t let that be an excuse for any match, let alone one so important: