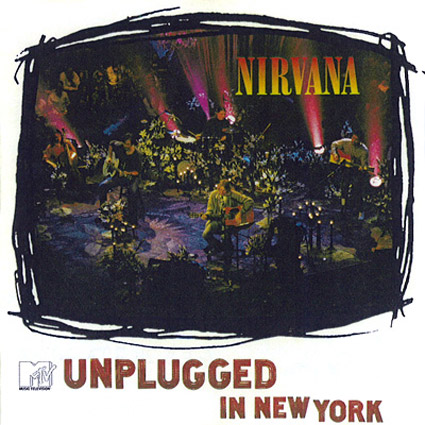 MTV Unplugged is set to return later this year according to a press release from the network. The famed series from MTV is set to make a return to our screens.

It was announced at a press conference on Thursday evening that MTV Unplugged would be making its return. At the press conference they stated that “The revitalized Unplugged will restore key elements that made the franchise so groundbreaking in the first place, while resetting the show in the multi-platform video world of today.”

The show’s format sees some of the biggest bands in the world play acoustic sets in front of a live audience. Some of the most popular acts who have been on the show include Eric Clapton, Pearl Jam and Neil Young.

Arguably the most successful episode was Nirvana’s Unplugged session which was the last time Kurt Cobain appeared on television.  The subsequent live album MTV Unplugged in New York became the group’s most successful posthumous release.

MTV also announced another new show at the press conference called Wonderland which promises to “re-imagine” live programming. They said “Live performances are the beating heart of every episode and this show will provide a platform for artists to experiment with the unexpected, express their creativity in new ways and deliver one-off performances that will become inked in the public consciousness.”

Oasis Reunion Possibly on the Cards