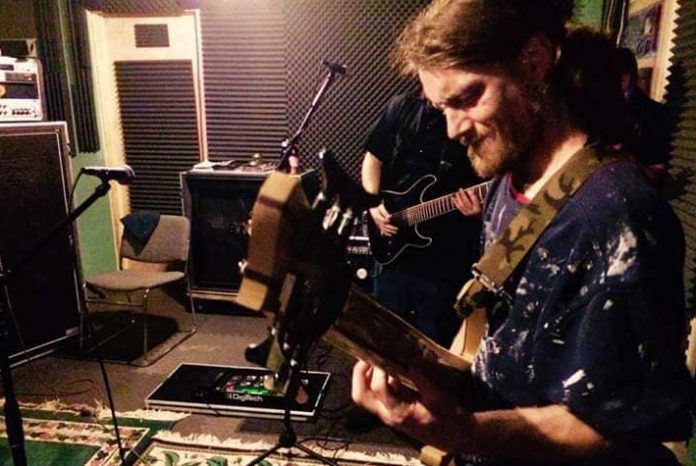 Bassist with the heavy metal band Seize the Vatican, Jason Moody, was reportedly murdered by a man who accidentally filmed the attack on Facebook video. Moody, aged 40, was left for dead after the incident in Bangor on November 11, Maine.

In an article in the Bangor Daily News via NME, publicised affidavits show that the suspected killer, Donald Gallek aged 29 unknowingly filmed the attack on Facebook video. Gallek has been charged with the grievous assault of Moody and also for leaving him to die.

The document reports that Gallek, without a known address, was at Moody’s home and he got into a dispute with Moody’s girlfriend and was asked to leave. The two men then got into an altercation when Gallek couldn’t find a place to stay.

The document maintains that Gallek accidentally started a video chat with a social media contact who saw the whole attack online. According to Washington Post Gallek phoned Moody’s girlfriend after the attack, telling her that he’d left Moody unconscious and that he would end up in  “prison for 15 to 20 years.”

“It is with the heaviest of hearts that we say goodbye to our bassist, our friend, and most importantly, our brother, Jason Moody. Jason passed away at 1:55 PM as a result of injuries sustained in a physical altercation, the cause of which is still unclear.Jason was a phenomenal bassist, and an even better friend. Rest in Power, Brother. We’ll meet again at Odin’s table. We love you, so much.”

“Enter Sandman” Was Our Generation’s “Stairway To Heaven” – Taylor