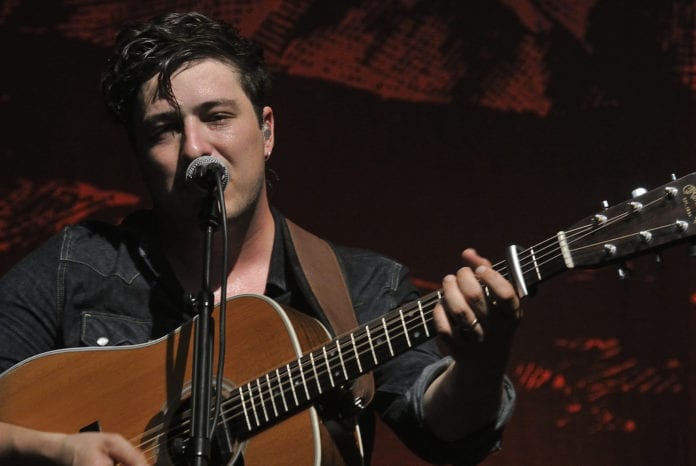 Marcus Mumford, front-man of Mumford & Sons has joined Queens Park Rangers in organising a charity football match to raise much needed funds for the victims of the Grenfell Tower fire.

‘Game4Grenfell’ will be hosted at Queens Park Rangers (QPR) Loftus Road stadium in West London on 2nd September at 3:00pm. The match is a fun way to raise much needed funds for those affected by the fire on 14th June and shed a positive light on the devastating tragedy.

‘Game4Grenfell’ will be a positive event for the community with the aim of raising funds and giving back to everyone who lost so much of their lives in the fire. Over 2000 complimentary tickets will be going to those directly affected by the tragedy.

A friendly 90 minute game will be held between two teams consisting of ex-professionals and celebrities. Former players set to play are, Les Ferdinand, Alan Shearer, David Seaman and Paul Merson will turn out, while the likes of Damian Lewis, Jarvis Cocker, Richard Ashcroft and Serge Pizzorno will also play.

Tickets for ‘Game4Grenfell’ are priced at £15 for adults and £5 for concessions, with the raised money being passed directly to the London Community Foundation for allocation to the Evening Standard Dispossessed Fund, which distributes funds to survivors and the wider community affected by the fire. Tickets are on sale now.

Speaking about ‘Game4Grenfell’, Mumford said: “I’m very excited to be part of the summer’s worth of football for kids affected by Grenfell and in the wider North Kensington community.”

“I’m also really looking forward to dusting off my boots, nutmegging Ferdinand and smashing some goals past Seaman on September 2nd.”

Other celebrities including Olly Murs, Wretch 32, Kano, Ben Shephard, Tinie Tempah,Jamie Dornan and more are set to take part in the game!