Advertisement
Home News Murderer Dywer Must Wait To See If State Wins Appeal Against His... 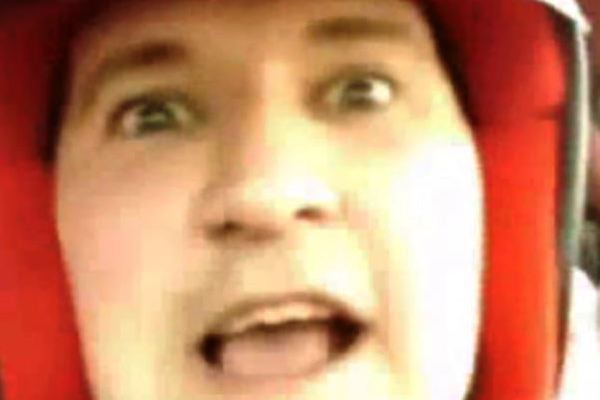 The Supreme Court is planning to seek clarity from Europe on issues arising from an appeal on phone data retention and access.

The appeal was brought before the court last year after convicted murderer Graham Dwyer won a significant legal challenge in 2018.

Mobile phone evidence played a crucial part in the successful prosecution of Graham Dwyer for the murder of Elaine O’Hara.

However, the High Court ruled in 2018 that the law which allowed his data to be retained and accessed by Gardaí breached EU law.

The State appealed that decision, and said it could have major implications for how serious crimes are investigated going forward.

The Supreme Court has today decided to refer a number of issues to the EU Court of Justice before it delivers its final judgement.

They include the indiscriminate nature of data retention, and the need for a robust access system

Both sides have been given until this day next week to consider the majority judgement and make whatever submissions they see fit.