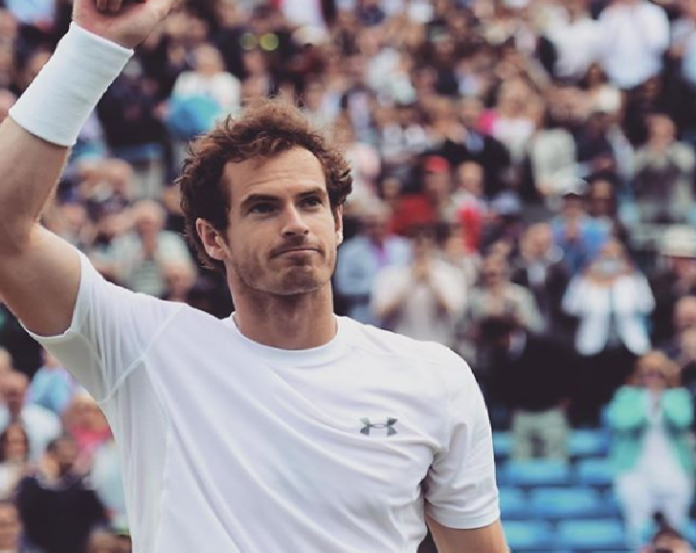 Andy Murray has backed out of the Brisbane International with the news that a troublesome hip injury has not wavered.

The tennis ace has stated that he may have to ‘consider’ surgery, but remains in the hope that he won’t have to.

Taking to social media, the star apologised to the Brisbane International for withdrawing at the last minute, thanking their support and understanding before going on to explain his withdrawal.

Murray revealed: “I’ve obviously been going through a really difficult period with my hip for a long time and have sought council from a number of hip specialists.”

“Having been recommended to treat my hip conservatively since the US Open I have done everything asked of me from a rehab perspective and worked extremely hard to try get back on the court competing.”

Nonetheless, the former British number one has delayed his comeback as he believes his regime hasn’t worked and he needs to look over his options, claiming it’s ‘demoralising’ when you’re not at the level you need to be to compete.

“Obviously continuing rehab is one option and giving my hip more time to recover. Surgery is also an option but the chances of a successful outcome are not as I high as I would like which has made this my secondary option and my hope has been to avoid that. However this is something I may have to consider but let’s hope not.”

Murray will be staying on in Australia for another couple of days in the hope his hip will settle down as the Australian Open looms near.