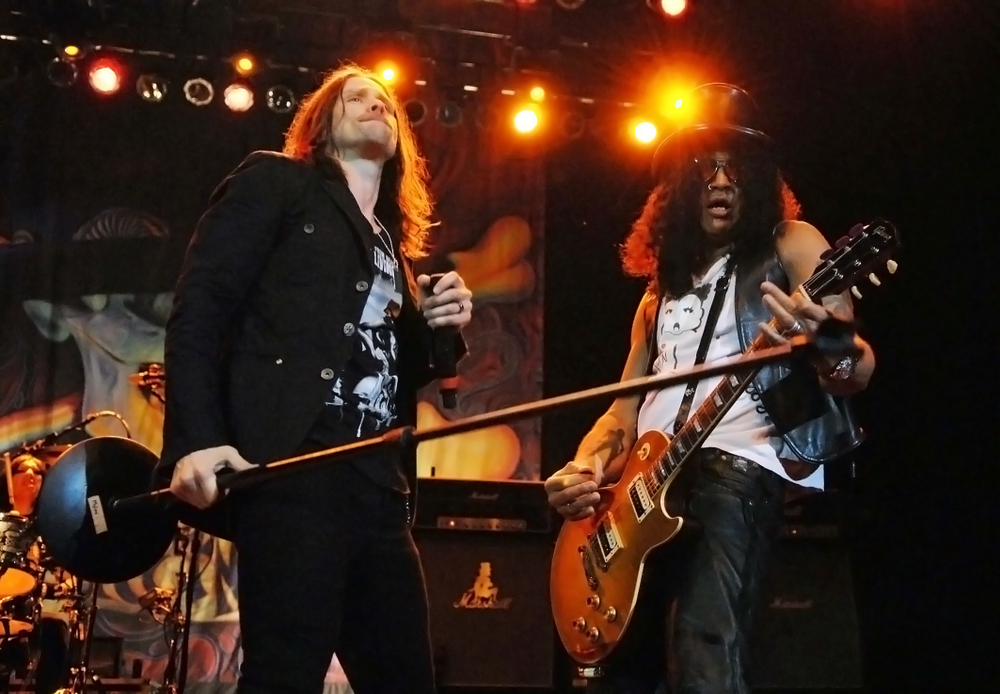 The Academy is bringing Myles Kennedy to Dublin and we couldn’t be happier with the news if we’re honest!

He started over, and found himself ‘writing like a madman‘ as more than 20 songs spilled out in a short period of time, and as Kennedy listened to his work, he began to comprehend the direction in which the music was pulling him, telling us: “It became incredibly obvious what the source of inspiration needed to be lyrically. I realized it was time to jump head-first into something I’ve been putting off for my whole life as a writer.”

What eventually emerged was ‘Year of the Tiger’, an album almost entirely focused on the loss of Kennedy’s father when the singer was just four-years-old and has been the catalyst for his July 5th show.

The album found its initial direction from the title track, which was an idea from Kennedy’s first attempt at writing a solo album.

“I remember stumbling onto the melody and title of the song years ago. It stuck with me but I couldn’t seem to complete the concept until it dawned on me that 1974 was the Year Of The Tiger according to the Chinese Zodiac. Once I realized that was the same year we lost my father, I knew where I needed to take the record lyrically.”

The man known for Alter Bridge and of Slash’s band, Myles Kennedy and the Conspirators, opens himself up in ways that would be painfully personal and intimate for anyone, much less for a revered rock and roll frontman.

“Songs like ‘Blind Faith’ or ‘Nothing But a Name’ are almost like open letters to my father, expressing an ache that’s never subsided,” he says. “This record is my attempt to convey things that I’ve needed to express for a long time. What I found hiding in the deep, dark corners of my psyche was difficult to face, but in the end, what came out of the creative process was very cathartic.”

Tickets for the show go on sale Thursday, April 26th at 10am from Ticketmaster and all usual outlets nationwide.