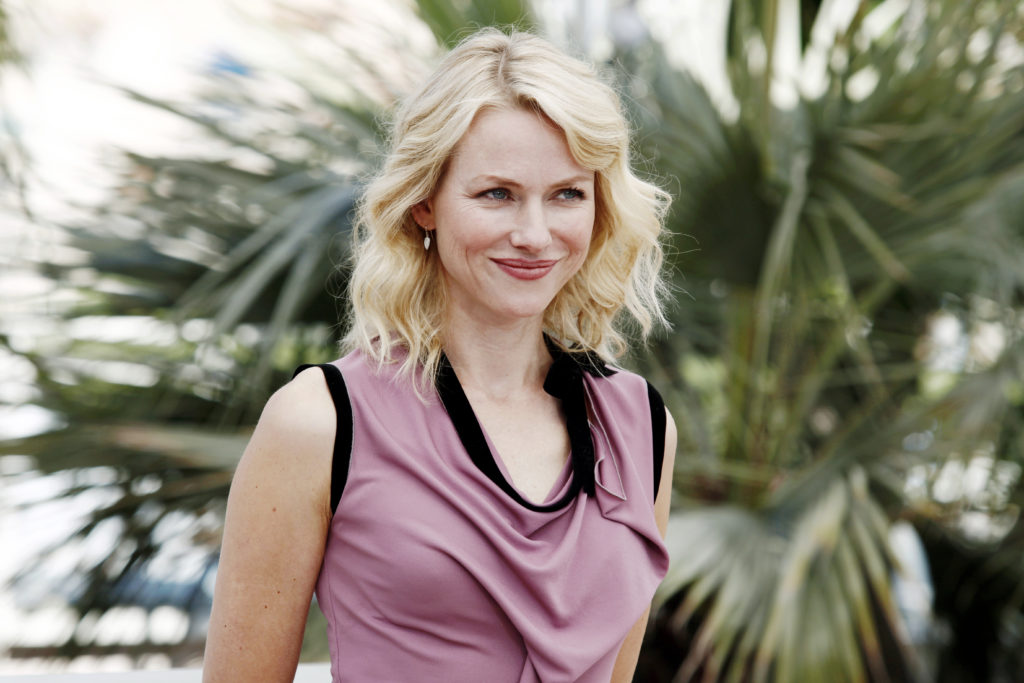 Naomi Watts is going to star in the upcoming Game Of Thrones prequel.

The details of the show are thin on the ground, but we do know it’s set thousands of years before the original series – which is due to finish its eighth and final season next year.

The exact details of Watts’ character are also being kept under wraps, but it is known she is playing ‘a charismatic socialite hiding a dark secret’.

The prequel’s one of several spin-offs being developed by HBO.

It was recently announced that Watts had signed on to  play Gretchen Carlson in the Roger Ailes limited series currently in the works.

She previously appeared in the revival of ‘Twin Peaks’ and is known for her roles in films like ‘Mulholland Drive’, ‘Birdman’.

Watts also earned Academy Award nominations for her roles in ’21 Grams’ and ‘The Impossible’.