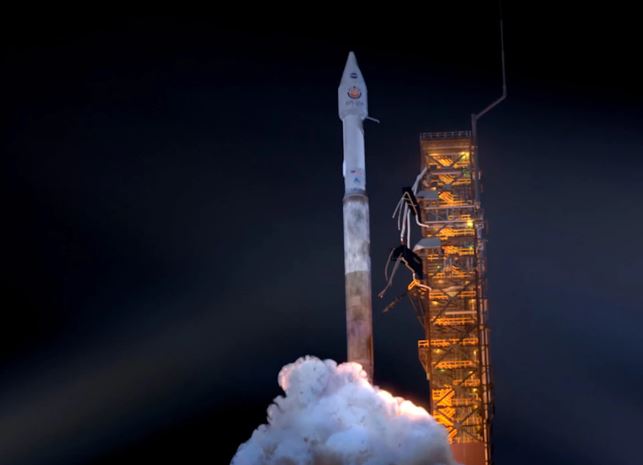 NASA has launched its latest mission to Mars. The mission will study the deep interior of the Red Planet to learn more about how rocky planets like Earth and Mars are formed.

It’ll take more than six months for the InSight lander to arrive, and start taking measurements below the Martian surface. InSight will examine beneath the red dirt to learn more about how the planet itself formed. NASA’s Bruce Banerdt, InSight’s principal investigator, said of the launch:

“In some ways InSight is like a scientific time machine that will bring back information about the earliest stages of Mars’ formation four-and-a-half billion years ago. It will help us learn how rocky bodies form, including Earth, its moon, and even planets in other solar systems.”

The lander will be on the hunt for ‘marsquakes’ which are similar to earthquakes. Marsquakes aren’t caused by plate tectonics, like most earthquakes on our home planet. Marsquakes likely occur infrequently due to the contraction of rock as it cools.