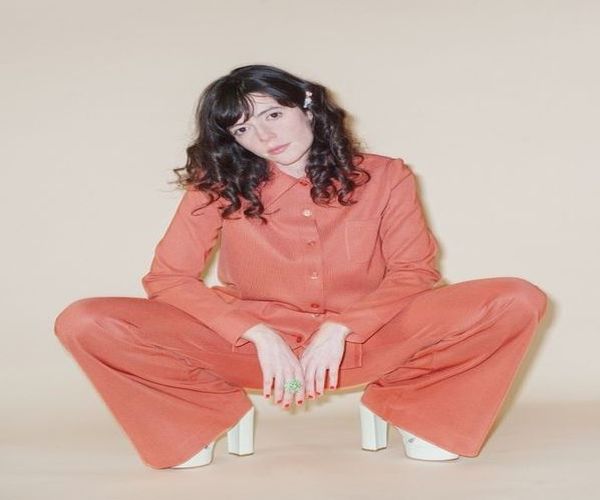 Natalie Prass has announced a headline show for The Workman’s Club, on 6th November. Tickets go on sale this Friday 11th May at 9am. Fans and critics alike were eagerly awaiting the follow-up to Natalie Prass’s 2015 self-titled breakout album, a collection hailed by NPR as ‘a majestic debut.’

Prass waited what felt like a lifetime to release that first album and then toured the world relentlessly behind it, sharing bills with the likes of Fleet Foxes and The War on Drugs. Prass grew eager to launch the next record, which made what happened next all the more shocking, she scrapped the whole thing.

‘The record was ready to go, and then the election happened,’ explains Prass. ‘I was devastated. It made me question what it means to be a woman in America, whether any of the things I thought were getting better were actually improving, who I am and what I believe in. I knew I would be so upset with myself if I didn’t take the opportunity to say some of the things that meant so much to me, so I decided to rewrite the record.’

The result is The Future And The Past, a stunning work of art and a powerful feminist statement from an artist who’s only just begun to tap into the full range of her considerable powers. Reuniting Prass with producer Matthew E. White, the album is at once celebratory and defiant, capturing all the joys and frustrations inherent in modern womanhood. The record synthesizes the influence of everything from vintage gospel and 80’s pop to 90’s R&B and Brazilian Tropicália.

Recorded once again at White’s Spacebomb Studios, The Future And The Past, showcases a new political depth to Prass’s songwriting. The record finds Prass stripping her songwriting back to its most essential elements. Prass channels Dionne Warwick and Janet Jackson and lets her dazzling vocals dance across funky instrumental arrangements. The Future And The Past is a record about womanhood and the modern world and the things we can do right this very moment to make them both better through love and support and camaraderie.

Natalie Prass plays The Workman’s Club, on 6th November. Tickets cost €17 and are on sale this Friday 11th May at 9am.

The Bells Ring Out For Roy Wood As Christmas Thieves Are...

Radiohead Biopic Would Be A “Weird Film” Says Benedict Cumberbatch