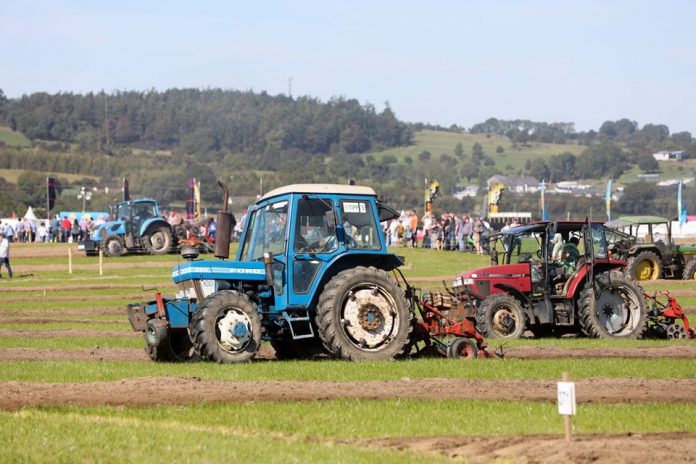 The organisers of this years National Ploughing Championships have announced this morning that the event will not take place this year due to the Covid-19 pandemic.

The Championship was scheduled to take place in Co Carlow from the 15th – 17th of September.

Anna Maria McHugh, of the National Ploughing Association confirmed the news this morning on RTE’s Today with Sean O’ Rourke.

She said ‘When you think of the Leaving Cert being in question and the GAA in question, and all of those things, the association would never be able to live with the risk that we had brought a second wave of the disease in to Carlow and into the region.’

“That is not something that we would want to be responsible for.’

The first inter-county ploughing contest took place back in 1931 and over the years the National Championships have become much more than just ploughing.

The modern event today is not just for the farming enthusiasts but also caters for the everyday person with the presence of a Tented Trade Village, A Food Fair, Dogs Shows, Celebrity Cooking Demonstrations and lots more.

Over 35% Of People Are Ready To Return To Gigs According...