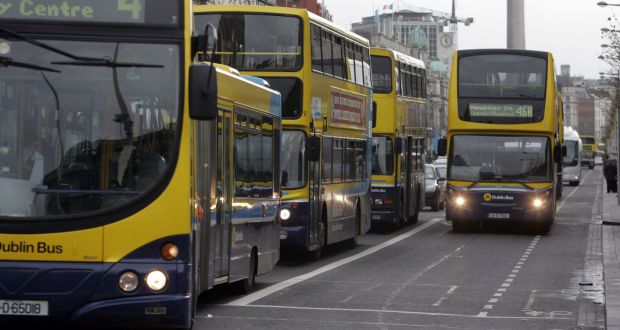 The National Bus and Rail Union’s again calling for a Garda Public Transport Unit to be set up.

The union says it’s after bangers and fireworks were thrown at bus windscreens in West Dublin over Halloween.

It says a ‘rocket’ was fired at a bus in Ashbourne, County Meath when its doors were open – no-one was hurt.

The union says some of its members working across the rail and bus network were subjected to intimidation.

It says in the Carrigaline area in Cork, gardai are investigating after a woman driving a bus was allegedly threatened.

US, Britain And France Launch Military Strikes On Syria