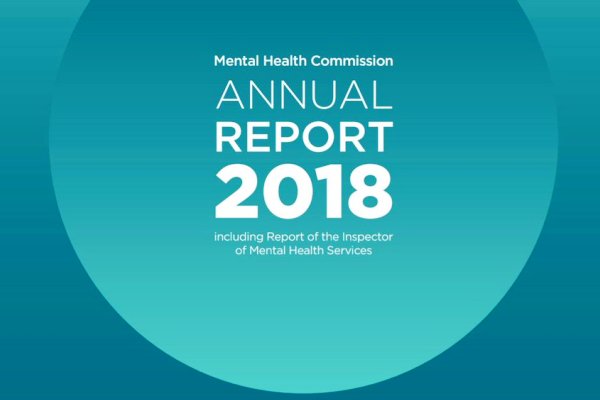 The level of filth in rundown mental-health facilities is unacceptable and shows disrespect for patients’ dignity according to the Mental Health Commission’s annual report, which was published earlier.

It’s says 7 in 10 are dirty and poorly maintained, while the inappropriate use of seclusion and restraint at many centres has been criticised as a breach of human rights. Most mental health facilities in Ireland are dirty, smelly and badly maintained according to the report.

The Mental Health Commission‘s annual report for 2018 shows nearly 8 in 10 centres are complying with regulations. However, some facilities are being threatened with closure because they are falling so far short of standards.

The newly-released report shows that 2,345 residents were resident in approved centres during a census on 28th November last year. The commission’s report covers inspections of 64 approved centres. In total, there was a 3% increase in overall compliance with regulations from 2017 to 2018 – from 76% to 79%.

However, seven-in-ten of the centres were found to be “dirty, malodorous and poorly maintained”. 81% of the 52 centres that use physical restraint to deal with patients are doing so against guidelines. Elsewhere, 67% of the 27 approved centres that used seclusion were not in compliance with the rules.

The report also says 84 children were admitted to adult mental health centres in 2018. Chief executive of the Mental Health Commission, John Farrelly, said the overall increase in compliance is to be welcomed.

However, he added: “There is a significant number of approved centres which have – on a consistent and sustained basis – failed to provide the most basic and fundamental aspects of a service, such as privacy and cleanliness.

“There is no justification for some of the low levels of compliance evidenced in the Inspector’s report. It points to a significant governance and management deficit within our mental health services.

“The Commission will continue to work with providers but it is difficult to see how some of the lowest compliant centres could be registered in the future without significant improvement.”

Speaking about the findings, Dr Susan Finnerty – inspector of mental health services – said the dignity of some patients is not being respected. She observed: “[We see] people in ten-bedded dormitories; people without curtains around their beds.

“We see people who are residing in premises that are dirty, smelly, [with] poor ventilation… and that affects their dignity.” The report also highlights a shortage of mental health staff across the country, and says the level of change in services has been uncoordinated and slow.

Dublin Airport Numbers To Be Down Nearly 90% From Last Christmas