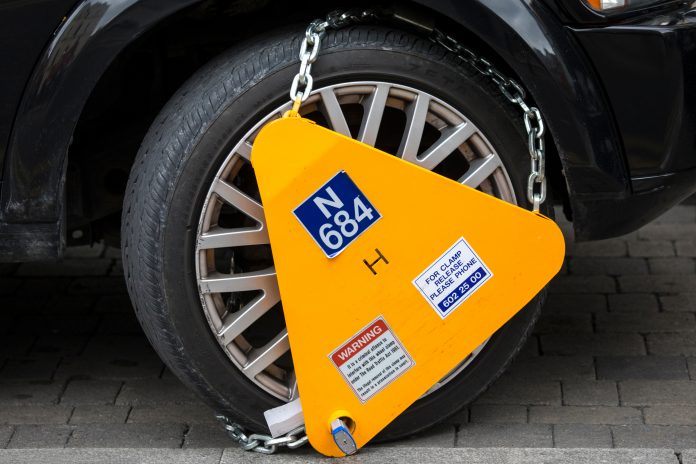 On average, 129 motorists are caught out by clampers in Dublin City everyday.

The latest figures indicate a reduction in illegal parking rates.

New figures show that more than 23,300 vehicles were clamped in the first six months of this year.

According to the Irish Independent, Mespil Road remains the top blackspot for illegal parking in Dublin city, with 416 vehicles clamped there between January and June.

Ranelagh has emerged as a new clamping danger zone with 320 in the first half of this year, compared to only 35 over the same period last year.

Despite a high-profile campaign by a number of cycling groups to highlight the extent of illegal parking on cycle lanes, 125 vehicles were clamped for parking on a cycle lane.

The figure is up on 49 for the same period in 2018, and overall last year the council made €3.2m in clamp release fees.