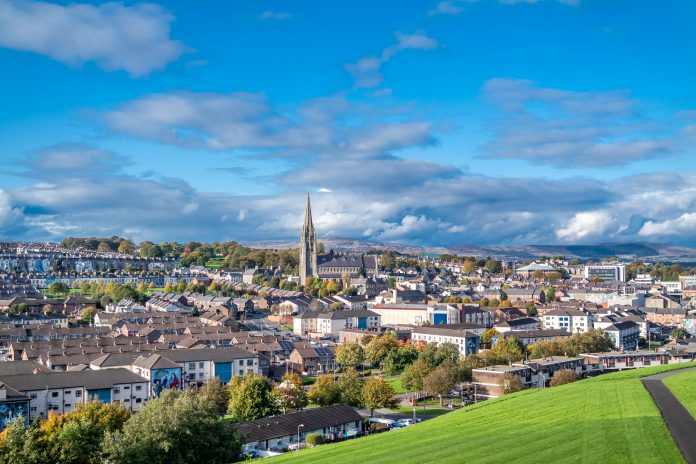 Channel 4 says it was the biggest programme among 16-24-year-old viewers.

Last night’s episode saw the girls try to figure out similarities between Protestant and Catholic families.

Check out the Derry Girls’ playlist below also!!

Protestants keep toasters in the cupboard. 😭😂 Derry Girls has me screaming https://t.co/oQt5ZdnTaK

🚨STALL THE BALL!!! 🚨 Smash hit comedy #DerryGirls returned to @Channel4 last night with an average 1.8m people tuning in! It was the biggest programme for 16-34 year olds, winning the slot with a 21.4% share. pic.twitter.com/qCyr1H7jnv