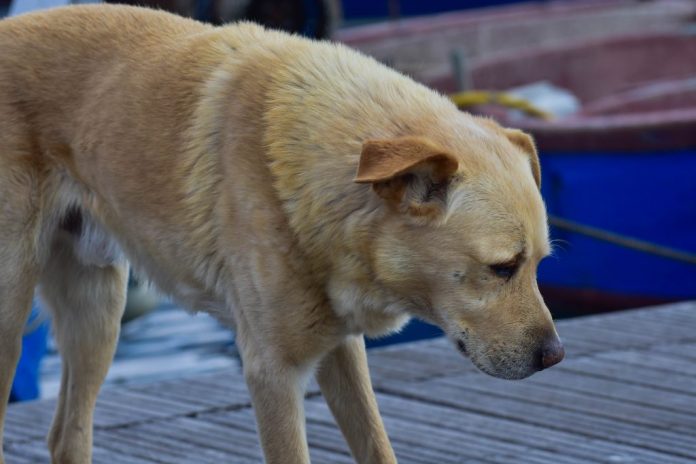 Dogs Trust received 370 requests from people looking to give up their dogs in the Dublin area after Christmas.

An average of ten calls a day were made to the organisation’s centre in Finglas between St Stephen’s Day and the end of January.

The most common excuses were that dog owners didn’t have enough time to look after their new pets.

The charity has described the numbers as ‘alarming’.

Ana Kriegal’s Parents To Plant A Tree In Remembrance Of Their...