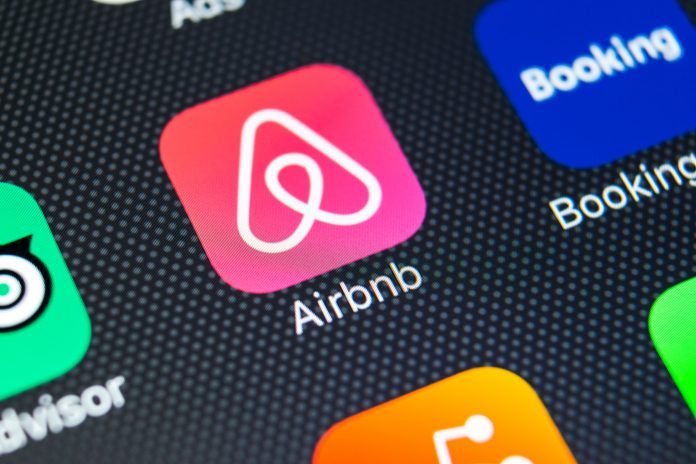 The number of homes advertised on Airbnb in the areas worst hit by the housing crisis rose by more than 1,000 last year.

That’s despite new regulations aimed at clamping down on short-term holiday lets being brought in last July.

The number of entire homes advertised for short stays on Airbnb rose by more than 1,000 in Dublin, Cork, Galway, Limerick and Waterford over the past year to 6,900.

Home-owners can only short term let their entire property for up to 14 days at a time, and no more than a total of 90 days in a given year.

Landlords are supposed to register such properties with their local authority, but the Irish Independent reports that just 370 applications to register have been received to date.

Local authorities are warning they are gearing up for a crackdown in the coming months, with Dublin City Council claiming to have issued 15 enforcement notices so far, while Galway City Council has issued eight warning letters.

Over 100 Ryanair Passengers Left Stranded In Poland After Fog

Unlicensed Taxi Drivers Reported To Be On The Rise