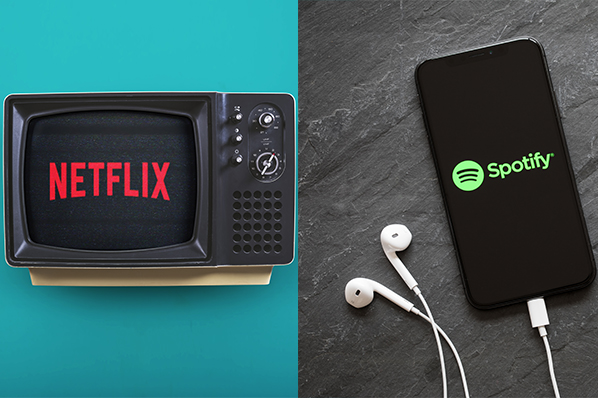 Netflix has revealed that it has commissioned a new series based on the story of the music streaming site, Spotify. 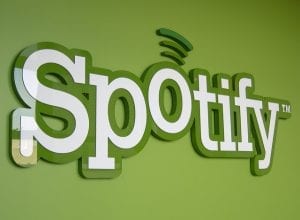 Daniel Ek and Martin Lorentzon kickstarted Spotify in 2006 at the height of online music piracy.

The tech gurus would go on to oversee the popular music streaming service that signalled the industry’s streaming revolution. 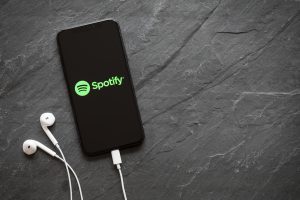 The NME reports that Yellow Bird UK, a division of pan-European group Banijay, will head up production of the Swedish and English-language series for Netflix.

The Hollywood Reporter reports that Berna Levin will executive produce and Per-Olav Sorensen will direct Levin explained in a statement:

“Not only is this a story about the way all our lives have changed in the last decade, it’s about the battle for cultural and financial influence in a globalized, digitized world.”

The Weekend Round Up – Get All The Latest Music News