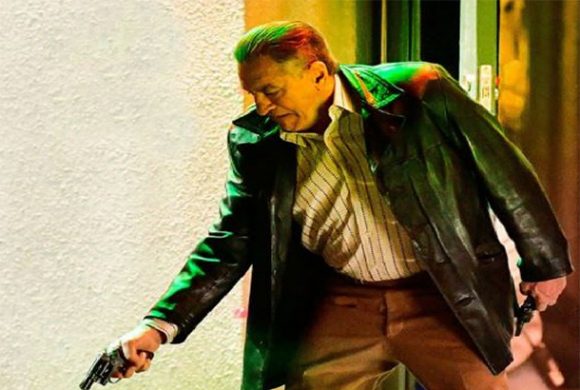 Netflix will begin screening Martin Scorsese’s “The Irishman” on Nov. 1st on a limited multi-city release.

The streaming service will then keep adding cities over a three and a half week period before launching on its own platform on Nov. 27th.

“The Irishman,” tells the story of a mob hitman played by Roberts De Niro whose life becomes embroiled with the rise and fall of labour leader Jimmy Hoffa played by Al Pacino The film is seen as a major Oscar contender.

According to Variety, Scorsese had wished the crime drama to have a more traditional audience reach. However, this release pattern is similar to the exclusive theatrical launch that Netflix permitted Alfonso Cuaron’s “Roma” back in 2018.

“The Irishman” will begin screening in Los Angeles and New York on Nov. 1st, with additional theatres in the U.S. and in the U.K. starting Nov. 8th. Over the two weeks after that, it will include cities around the globe.

Netflix expects to keep adding cinemas even after it begins streaming. “The Irishman” will be the opening night feature at this year’s New York Film Festival on Sept. 27th.

Would you like to be a part of this history?

The Irishman, in theaters beginning November 1st and on Netflix November 27th. pic.twitter.com/896Y3rMay1