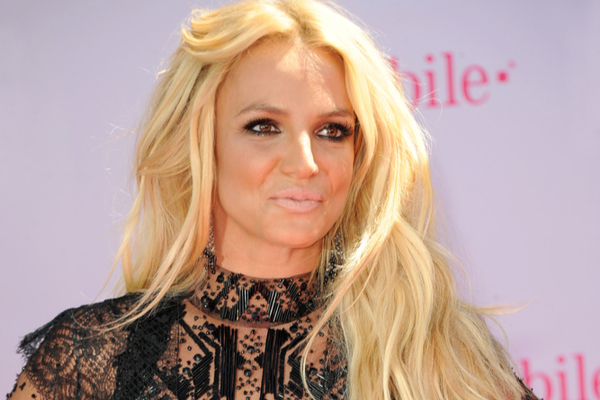 Netflix have released the trailer for the upcoming documentary “Britney Vs Spears”. The streaming service have also confirmed that the film will be released on September 28.

The film is directed by Erin Lee-Carr, daughter of US journalist David Carr. She has also worked on documentaries including How To Fix A Drugs Scandal and I Love You, Now Die: The Commonwealth Vs Michelle Carter.

Ahead of the release of “Britney Vs Spears”, an 18 second clip was posted on social media yesterday, giving fans a preview of what to expect from this film. Check it out here.

This film will once again explore the controversial conservatorship that has been in place since Britney Spears suffered a mental breakdown in 2008.

Britney can also be heard saying in a voiceover at the start of the trailer, “I just want my life back”. Adding,“I don’t owe these people anything”.

The singer can also be spotted in the trailer heading to court, before a #FreeBritney protest is photographed on screen. The conservatorship is also described as “an epic fail of the legal system”.

Along with the trailer, Netflix also posted an official “Britney Vs Spears” poster on their Twitter account, with the caption “No more secrets. No more silence”. Check out both posts below.

Britney Spears’ father Jamie also announced his intentions to step down as his daughter’s conservator back in August.

Her lawyer Mathew Rosengard said this in a statement, “We are pleased that Mr. Spears and his lawyer have today conceded in a filing that he must be removed”.

Britney Spears had also said in court that she wanted her “abusive” conservatorship ended.

Sorcha Richardson To Play Whelan’s In May