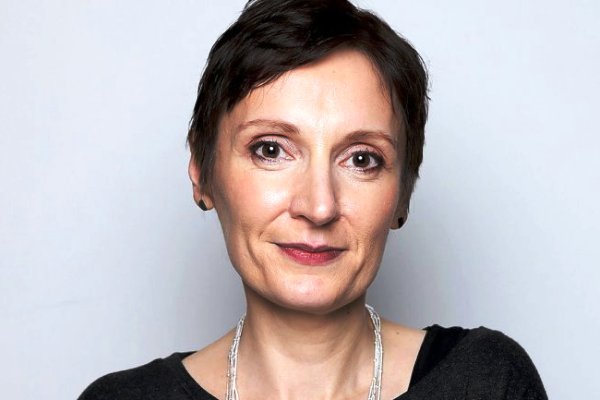 Nearly 60% of Netflix members around the world enjoy kids and family content every month, so the company has unveiled new animated programming featuring films and original series.
The six all-new projects together with Netflix’s previously announced titles now comprise a slate that features a variety of animation styles – including Cork woman Nora Twomey’s ‘My Father’s Dragon’.
Melissa Cobb, Vice President of Kids and Family at Netflix said:

“We know that there is no one type of family. We embrace all kinds of creators so we can tell unique and diverse stories that resonate with each and every Netflix family,”
“With our slate of global original animated feature films and series, we want to give families more moments to share the laughter, wonder and connection that comes from being immersed in a great story.”

My Father’s Dragon is a 2D animated family feature film from Irish director Nora Twomey of The Secret of Kells and The Breadwinner fame.
Bonnie Curtis and Julie Lynn of Mockingbird Pictures produce along with Paul Young of Cartoon Saloon and Tomm Moore.
Based on the Newbery Honored children’s novels by Ruth Stiles Gannett, My Father’s Dragon tells the story of young run-away Elmer Elevator, who searches for a captive Dragon on Wild Island and finds much more than he could ever have anticipated.
Cartoon Saloon’s Nora Twomey, Oscar-nominated director of The Breadwinner, whose new feature film My Father’s Dragon has been announced as part of six all-new Netflix animated projects.

“To have the kind of creative encouragement Netflix are providing is an incredible opportunity for our filmmaking team. We are all so excited to bind our skills together and begin My Father’s Dragon.”