Home Music News A New Cover Of The AC/DC Classic “You Shook Me All Night... 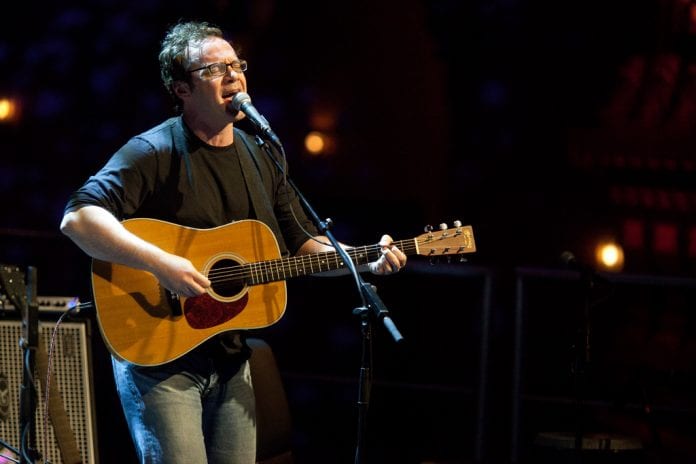 A New Cover Of The AC/DC Classic “You Shook Me All Night Long” Has Been Released – The cover is thanks to Mike Errico who has released it before his own upcoming album, ‘Minor Fits’.

Speaking to Ultimate Classic Rock, Errico says he doesn’t always work in the same genre of hard-rock as AC/DC, but his love for the song is what inspired him to produce a cover. He also explained that due to his years working as a young musician, trying to make ends meet by performing covers at dive bars, he could approach the song in a different way.

“I didn’t want to be a human jukebox,” he said. “To me, if you want to hear a song done ‘right,’ go to the original and listen to it. But I was so confused about how to start out in music that I decided maybe I could tolerate doing covers if I twisted up a bunch of songs I liked and injected my own personality into the gig.”

Today he says the result of that was: “maybe the worst, most confusing, set in the world” — one that spanned reinvented versions of everything from Stevie Wonder‘s “Sir Duke” to musical numbers, Sinatra songs, and Ozzy Osbourne‘s “Crazy Train.” “Honestly, I had no idea what I was doing,” he admits. “I just knew I wanted to play.”

Ed Sheeran Performing An Intimate Gig At Whelan’s This Month