Home Music New Documentary On James Blunt To Be Released 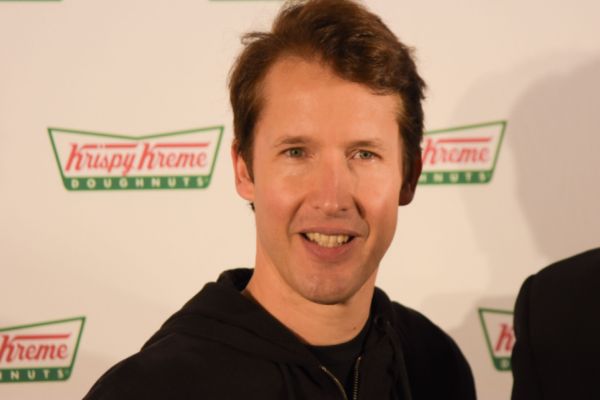 James Blunt is to become the star in a new documentary, exploring the singer’s life and music career.

The documentary will come from Lorton Entertainment’s Julian Bird, Ed Barrett and Arthur Landon, alongside Steven Lappin, Dom Freeman, and Ian Neil of Next Of Kin Films.

This biopic which was filmed during Blunt’s Greatest Hits 2022 Tour, will also explore Blunt’s backstory. This include’s the singer’s time in the British Army, along with recording the biggest selling album of the noughties.

“In hindsight, I’m not sure letting them film this was a good idea”, he said in a statement.

While no release date was confirmed, a synopsis for this documentary read the following.

“This the story of an ageing, British popstar, still fighting for relevance some seventeen years after his star momentarily twinkled. No one has a more extraordinary story than James Blunt. The soldier turned singer has one of the most inspiring trajectories in the history of music”, it said.

“Filmed on the road during his 2022 aptly named Greatest Hit Tour, director Chris Atkins is given access all areas following James Blunt across Europe. Delving into James’ unique backstory, from witnessing the genocide of the Kosovo War, recording the biggest selling album of the noughties, enduring the harsh backlash that followed his meteoric success, and then tweeting his way back to becoming a national treasure. This is an intimate portrait of James Blunt, as never seen before”.

“Described as Spinal Tap meets Alan Partridge, this is a behind the scenes, brutally honest story of a painfully self-aware, endlessly touring musician, for whom persistence eventually prevails”.

One of the biggest selling albums released by Blunt, ‘Back To Bedlam’ spent 5 weeks at number one in the chart, following its arrival in 2005.

One of the tracks on the record is called ‘You’re Beautiful’. However, according to Blunt the song contains a slightly more sinister connotation than you would think.

Find out what it is here.