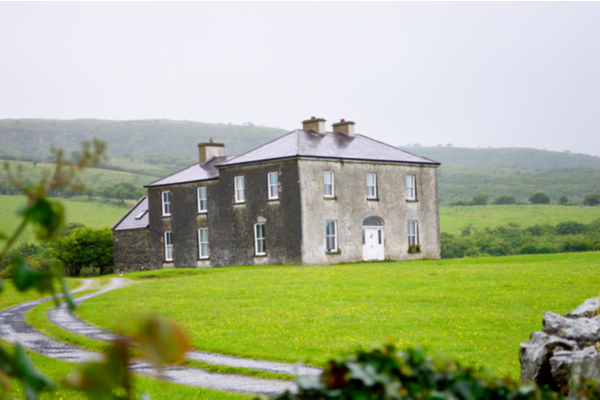 A new podcast on all things Father Ted is in the pipeline.

Hosted by Joe Rooney (Fr Damo), Patrick McDonnell (Eoin McLove) and Neil Hannon, this podcast will feature interviews from former cast members, along with behind the scenes stories for everybody’s favourite clerical comedy.

Check out the trailer of the podcast below.

Talking Ted is the Father Ted podcast fans have been waiting for.

Talking Ted will also be produced by Headstuff Podcast Network. They are also committed to providing a home for Irish content on an Irish platform.

The show’s first episode has already been recorded. There are also plans to interview actress Pauline McGlynn. McGlynn is of course known for playing lovable housekeeper Mrs Doyle in the comedy. (Ah Gowan, Gowan, Gowan!!).

There are also plans to interview Graham Norton who played the lunatic that was Fr Noel Furlong. (Ted!).

Sadly Rynagh O’Grady who played one half of the funnily volatile couple John and Mary O’Leary passed away last year.

“the actors talking as they watch”

Speaking more about the podcast, Joe Rooney said, “We recorded a good bit of it during the pandemic. We talked about each episode as we watched it and interspersed it with interviews with the actors from individual episodes and of course Ardal O’Hanlon and Arthur Matthews as well”.

“It’s like the extras that you used to get on DVDs, the actors talking as they watch”.

Joe Rooney was asked if it was bittersweet to relive all these amazing Father Ted moments.

“Unsurprisingly, it’s as funny as ever and there’s lots of details”, he replied.

“I think that’s why Ted quizzes are so popular because there are so many little details that you see after repeated viewings”, he added. “There are so many things that aren’t really part of the plot but they’re just little insights and brilliant details”.

However, Father Ted co-producer Graham Linehan will not be part of this podcast.

Last year, Linehan spoke of his disappointment after a “Racism” warning was added to two original episodes of Father Ted. See more here.