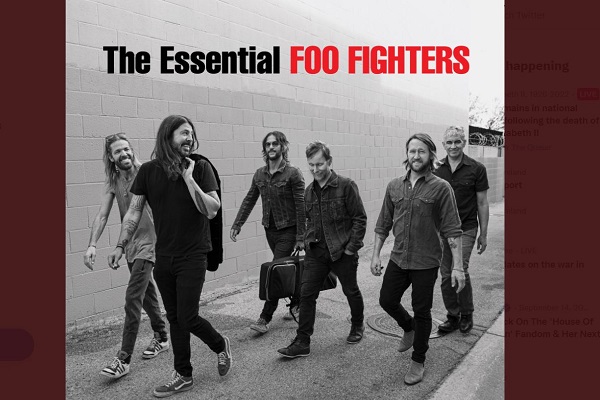 A new compilation album, ‘The Essential Foo Fighters’ will be arriving in October!

This album will be the first release from the Foo Fighters since the tragic death of drummer Taylor Hawkins earlier this year.

Hawkins was found dead in Bogotó, Columbia when the band were touring South America.

One gig took place in London’s Wembley Stadium earlier this month, while the second show will take place in LA in the next few weeks. These concerts feature star studded line ups.

Arriving on October 28, this new compilation album will consist of a double disc of album tracks and greatest hits.

See more on this below.

‘The Essential Foo Fighters’ is a collection of tracks from the band’s studio albums available on vinyl, CD, and digitally October 28th. @foofightershttps://t.co/mQ6RE81a3F pic.twitter.com/7VrhNObXmC

The Killers Are Releasing Their Own Brand Of Hot Sauce