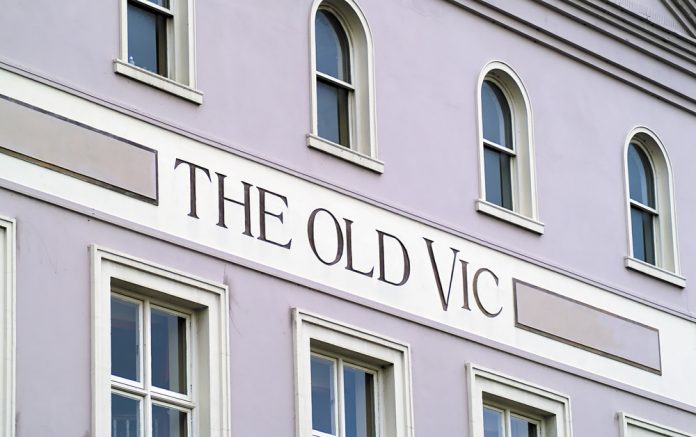 The Old Vic has decided to introduce a new ‘Guardians’ programme in the aftermath of the sexual assault allegations against former director, Kevin Spacey.

The new initiative will provide members of the London theatre with support staff who can help students and performers deal with any concerns they may have.

Kevin Spacey spent a number of years working in the London theatre, and 2017 saw several reports of misconduct filed against the actor while he served as artistic director in the The Old Vic.

Spacey served the role between 2004 and 2015, but as claims were made he issued a statement saying he was taking ‘time’ to seek evaluation and treatment.

2018 will see the introduction of the new programme which endeavors to offer alternative and traditional methods of line management and HR for its employees, while at least six staff members will receive training in support and advice.

The theatre vows to put a ‘zero tolerance’ policy in place towards sexual harassment.