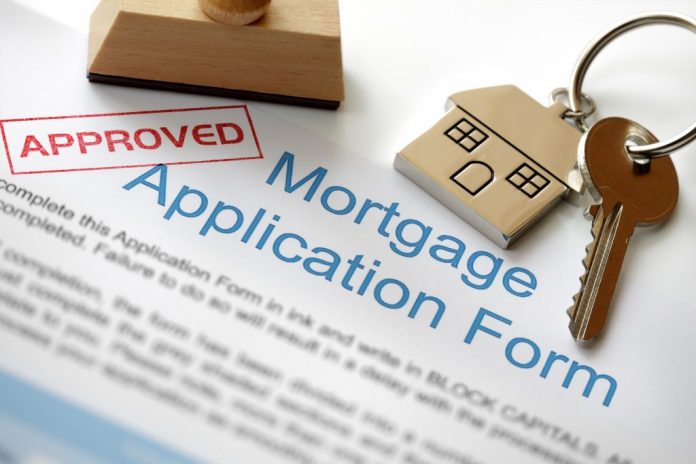 State aid is to be offered to people to help them buy their first home in a new government backed mortgage scheme.

It’s aimed at those who earn too much to qualify for social housing, but enough to get a decent home loan.

From next month, people looking to get on the property ladder will be able to apply for cheaper mortgages than are being offered by the mainstream banks.

It’s part of the government’s Rebuilding Ireland plans, and will allow first-time buyers to buy both new, second-hand properties as well as financing self builds.