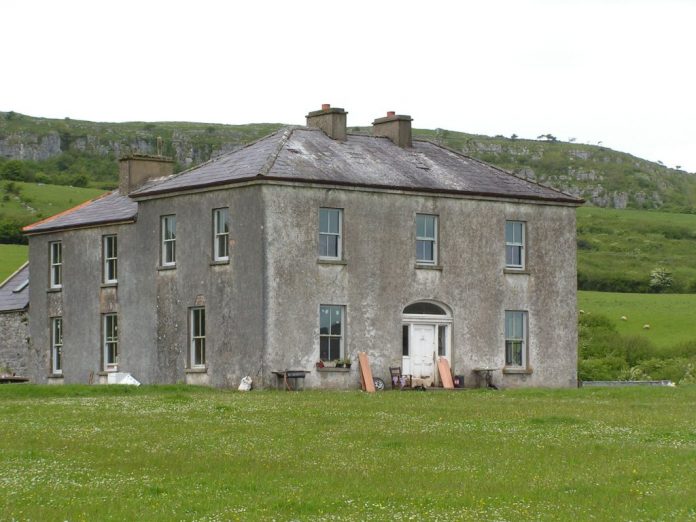 Neil Hannon has revealed that a musical inspired by Father Ted is nearly complete.

The Divine Comedy singer has been working in collaboration with the show’s writers Arthur Matthews and Graham Linehan.