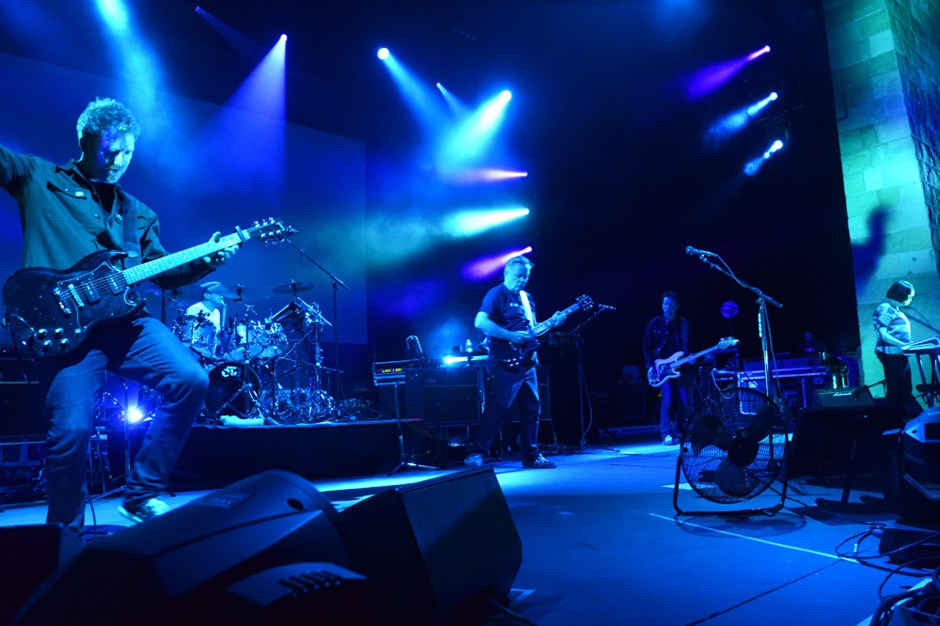 New Order have spoken out about government funding for young people with mental health issues in the UK, referring to it as “disgusting”. In an interview with Sky News, New Order frontman Bernard Sumner stated that as a result of the government’s lack of funding for those battling mental health conditions, “many young kids have been abandoned.”

Speaking out on the issue, Sumner referenced his late Joy Division bandmate, Ian Curtis, who took his own life in 1980 at 23 years of age. Prior to his death, the legendary Joy Division frontman also struggled a great deal with epilepsy. Sumner stated: “I’m not just talking about epilepsy, but mental health issues for young people especially school kids, it’s criminally underfunded. When the coalition government formed after the banking crisis in 2008, they underfunded the NHS and they completely underfunded help for young people with mental health issues.”

Sumner added: “And it’s still the same way, and it’s young kids at school that really, really need help and they’ve just been abandoned. That’s going to create a time bomb for this government and this country – attention needs to be brought to it. It’s disgusting.”

Drummer Stephen Morris also spoke out about Curtis, claiming that people are becoming more aware of mental health conditions and there has been a significant change in attitudes in comparison to the 1970s. In addition this, Morris stated that there has also been progress with epilepsy research and there is less stigma attached to the neurological condition.

“Ian had epilepsy and it’s an illness people have got much better at understanding nowadays. It’s great that people are also aware of all kinds of mental illness from getting really depressed to schizophrenia. It’s much better understood than it was in the 70s.”