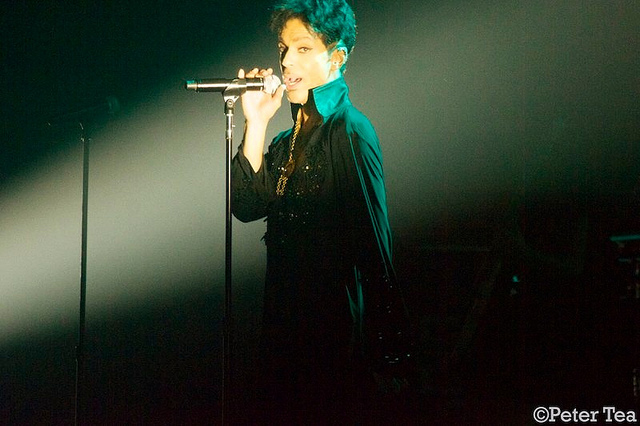 A new Prince documentary, which will feature Lenny Kravitz and Mick Jagger is to be released next year.

Prince: R U Listening? will show the musician’s early years, as well as his rise to becoming a worldwide icon. The film will feature interviews with various names from the world of music including Bono and Billy Idol, as well as Mick Jagger and Lenny Kravitz.

The film, produced by Michael Kirk, will also give fans an insight into Prince’s touring life and personal life, with contributions from many of his collaborators and bandmates. Contributions will include Dez Dickerson, who toured with the late star from 1979 until 1999 and André Cymone, who was part of Prince’s teenage band, as well as touring with him until 1981.

Although no exact release date has been set for the film, it is due to be released around the time of Prince’s first anniversary which will take place in April 2017.

John Lennon’s Guitar Used For ‘Love Me Do’ Set To Be...