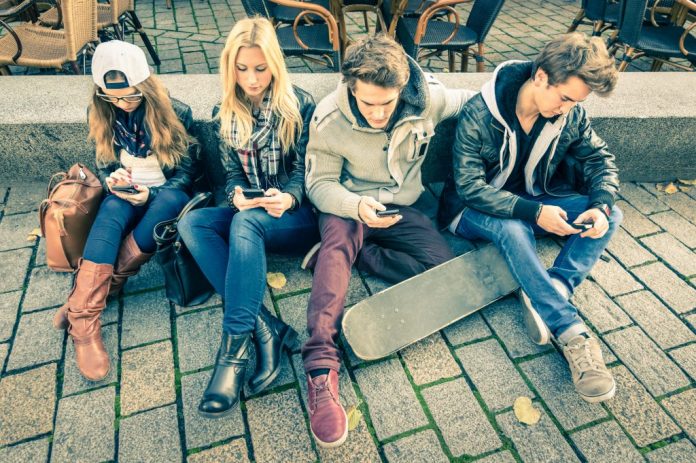 A new report shows having a phone is making teenagers unhappy.

The study was commissioned as an addition to the UN’s 2019 World Happiness Report.

The report which studied children in the US aged 13 – 16 revealed that despite improvements in the standard of living, teenagers happiness has gone down as digital media use increases.

It showed sleeping, sports, social interaction and volunteer work brought the most happiness to teens.

While listening to music on phones, going online on phones, on-phone gaming and social media use all brought unhappiness.

The study found that teens are spending less time meeting friends, socialising and going to parties while increasing their time online.

Last year 90% of teens had access to smartphones, with half revealing they are online constantly.