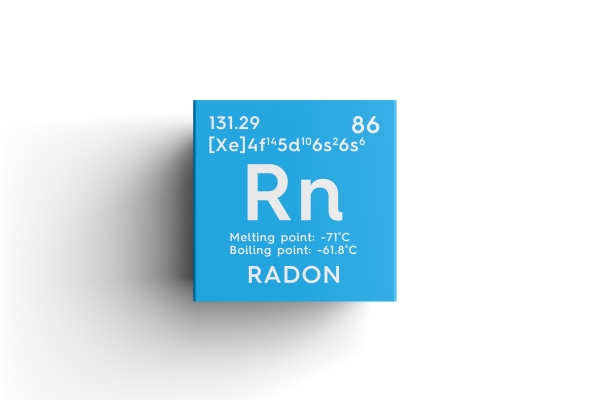 ESRI research was commissioned by the Environmental Protection Agency, examines data on a large sample of the over-50’s population to see whether living in areas with greater risk of radon exposure is associated with higher odds of a lung cancer diagnosis.

It takes into account other risk factors such as smoking and age in order to isolate the possible effect of radon. Radon is a naturally occurring radioactive gas that results from the decay of uranium in rocks and soils.

The study linked data for more than 5,000 individuals from The Irish Longitudinal Study on Ageing with data on radon exposure risk provided by the Environmental Protection Agency.

Lung cancer diagnosis is most prevalent in areas where 10% to 20% of houses are above the national reference point of 200 becquerel per cubic metre, which is the point above which action should be taken to mitigate the effects of radon exposure. People in these areas are three times more likely to have a lung cancer diagnosis than people in areas where less than 1% of houses are above the reference point.

This suggests that households in these areas may have reduced their risk by protecting their homes.

The ESRI said policymakers could consider a range of measures to reduce risk, including public awareness campaigns about the importance of reducing radon exposure in homes; introducing required testing of homes prior to rental or sale; and financial incentives to radon-proof buildings.

Anne Nolan, ESRI, commented: “It is already known that 250 lung cancer deaths in Ireland every year can be attributed to radon exposure. This research emphasises that people should not be complacent about the risk of radon exposure. Measures should be taken to ensure that people in areas of high radon exposure are aware of the risk and know how to mitigate it.”