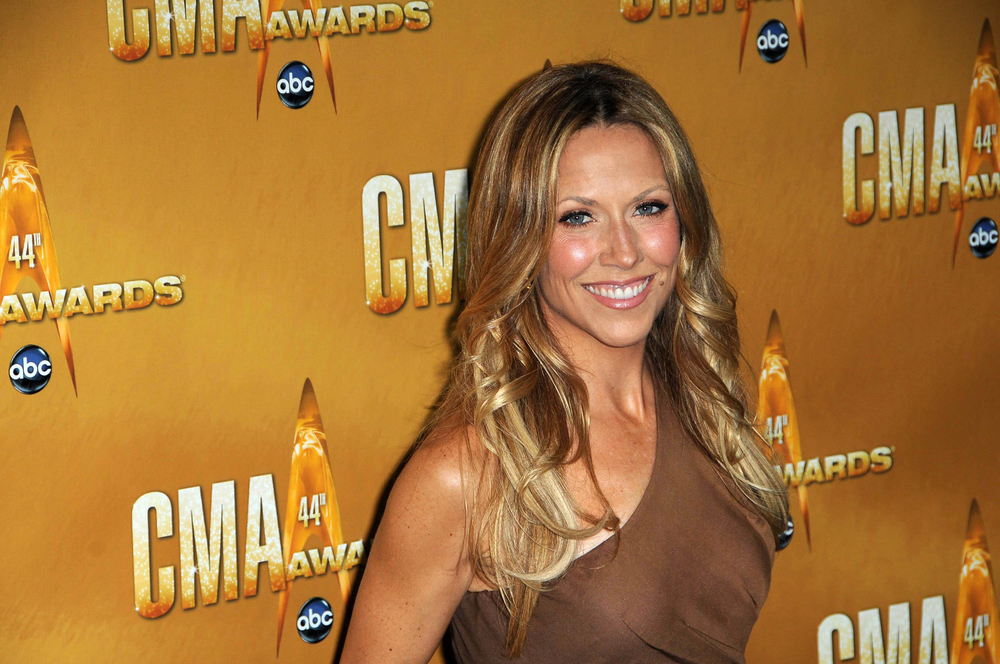 Sheryl Crow to release a final album in 2019, featuring collaborations with Stevie Nicks, Keith Richards, and Johnny Cash. Earlier this week, Sheryl Crow joined forces with St. Vincent for ‘Wouldn’t Want To Be Like You’. You can listen to that at the bottom of the page. Crow says her next record will be her final full-length studio record.

Sheryl Crow collaborated with St. Vincent seems like its the first of many exciting projects on the cards. The singer said shes worked with a whole host of her heroes. Speaking to COS on Kyle Meredith With, Crow said she recorded tracks with ‘people I’ve loved… and who have been heroes of mine forever,’ including Stevie Nicks, Keith Richards, Joe Walsh, Don Henley as well as the late Johnny Cash.

In the interview Crow discussed the album as a perishing format, ‘Albums  are a little bit of a dying art form. People are more interested in singles. I’ve made the decision in my head that the record that comes out next year will be my last full album. I’ll just start putting songs out… to put out really pertinent songs that feel immediate.’

So, Liam And Noel Have Got Into The Christmas Spirit With...