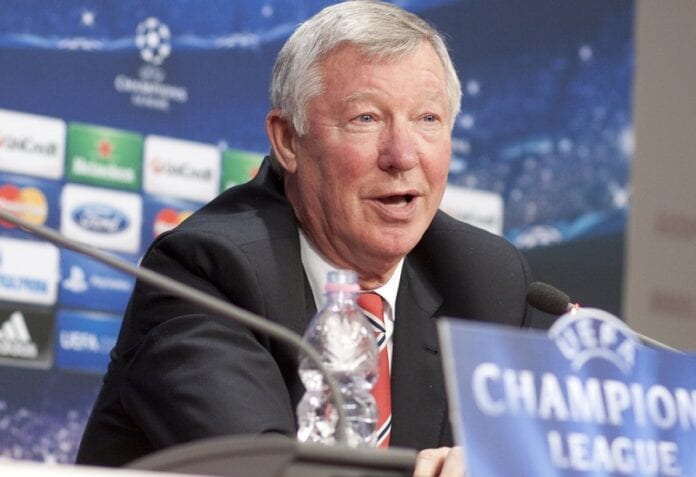 A new documentary about Sir Alex Ferguson is to be released on Amazon Prime Video.

Entitled ‘Sir Alex Ferguson: Never Give In’, it will air on Amazon Prime on May 29, with a cinema release two days earlier.

Since retiring in 2013, Ferguson has remained as an ambassador for Manchester United. In 2018, he suffered a brain haemorrage and was placed in intensive care.

Ferguson said that fear of losing his memory was the main motivation behind making the documentary.

“Losing my memory was my biggest fear when I suffered a brain haemorrhage in 2018. In the making of this film I was able to revisit the most important moments of my life, good and bad. Having my son Jason direct this film has ensured an honest and intimate account”.

The new documentary includes stories of growing up and family, sporting triumph and failure, insights from his wife, sons, and former players such as Eric Cantona, Ryan Giggs, Gordon Strachan and Archie Knox, as well as unseen archive footage.

Sir Alex Ferguson is regarded as the best manager of all time. He guided Manchester United to an unprecedented 13 Premier League titles and two Champions League, including the iconic treble from 1999 and still remain the only English team to complete the amazing feat.

In total, Ferguson won 49 titles with St. Mirren, Aberdeen and Manchester United and also holds the record for the most European competitions won with seven, a record that former Ireland manager Giovanni Trapattoni and current Everton manager Carlo Ancelotti also share with Ferguson.

Amazon Prime have released many sporting documentaries in recent times with series released about Brazil, Borussia Dortmund, Manchester City, Tottenham Hotspurs and many more including documentaries about Andy Murray and Formula 1. 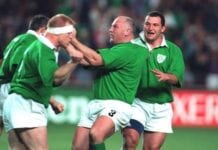 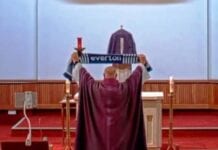 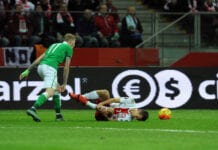 Victory For Arsenal At The Emirates