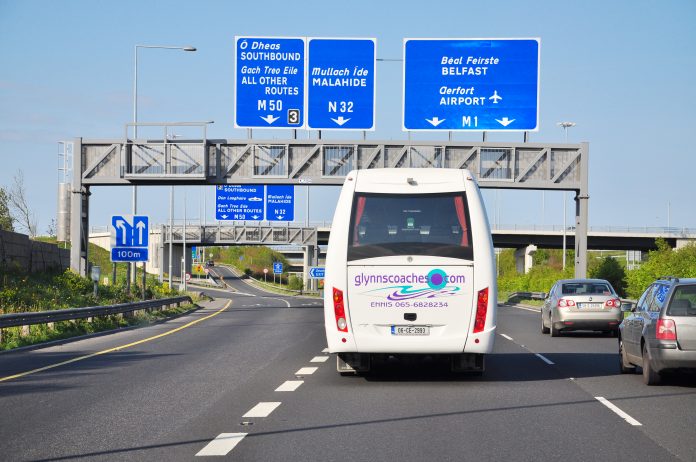 A new system to deal with diversions on the M50 in Dublin will be in place in the next few weeks.

A number of black symbols on yellow backgrounds will be used to divert motorists away from major incidents which close part of the motorway.

The plans were first announced nearly two years ago – the Irish Times says they’ve now been agreed by all of Dublin’s local authorities.

Elderly Man In Serious Condition After Assault In Dublin