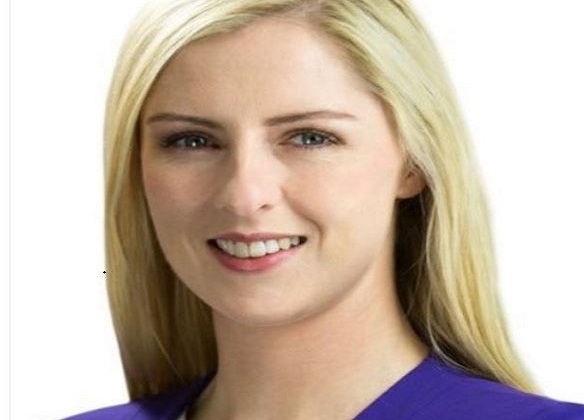 Deputy Dooley said he was in the chamber at the time with Dáil records also showing he was present in Leinster House.

In the footage, Mr Dooley is not seen in or near his seat while votes are recorded for both TDs in their respective seats on rural crime, nursing and cycling issues.

The committee said it could find that Ms Chambers she had acted “recklessly” or “intentionally” if there is a further breach of voting rules.

It also continues to investigate six votes recorded by TD Niall Collins on behalf of the Deputy Dooley.