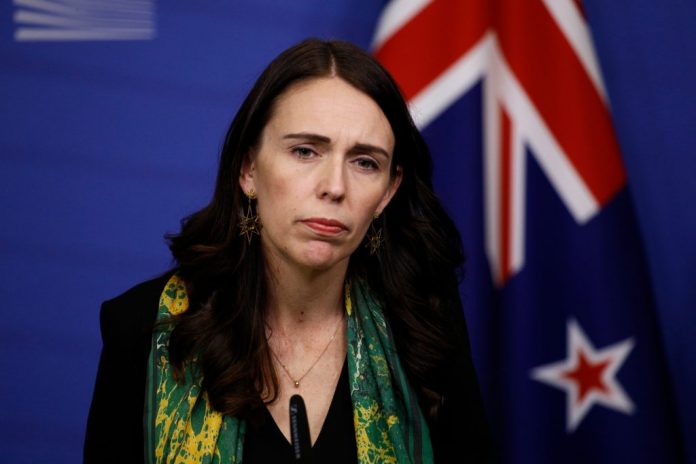 Military-style semi-automatic weapons and assault rifles will be banned in New Zealand under new gun laws.

The country’s prime minister made the announcement less than a week after 50 people were shot dead in terror attacks in Christchurch.

The legislation is expected to be in place by early April, but a temporary measure has been immediately brought in to stop anyone rushing out to buy the weapons.

Dr Jarrod Gilbert is a legal analyst and says laws like this have been proposed multiple times in the past.