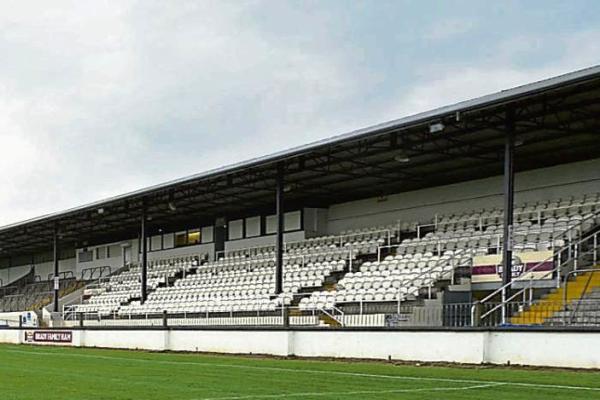 Kildare are refusing to play their third round football qualifier with Mayo at Croke Park.

A statement from Kildare confirmed their refusal to play their third round football qualifier with Mayo at Croke Park.

This morning’s draw should have given Kildare home advantage for Saturday’s game, but the GAA opted to package it as part of a double-header.

The all-Ulster clash of Cavan and Tyrone is due to throw in at 5, with Kildare and Mayo off at 7.

But the Lilywhites’ county board are refusing to concede home advantage from Newbridge.

They say St Conleith’s Park is perfectly capable of hosting the Mayo clash, and that they have the backing of the Gardai.