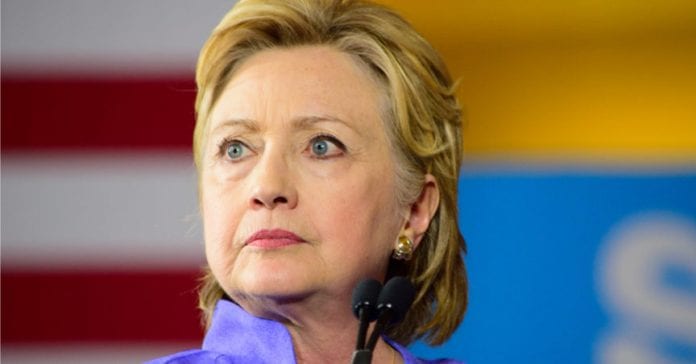 €200 million has been announced for institutes of technology around Ireland. The funding is aimed at improving the infrastructure available to our IT network. 11 new Higher Education buildings will be constructed creating over 8,000 new student places under the plans announced by the Minister for Education today.

Catalonia’s leader has now been given until Thursday to officially reject any plans to declare independence from Spain. The deadline was originally today, but Spain’s deputy prime minister says she’s not received an adequate response. She’s rejected calls from Carles Puigdemont for two months of negotiations.

More than 300 people are now known to have died following twin bomb explosion in Somalia.The first blast took place in the capital Mogadishu on Saturday, before a second one in the city’s Medina district.

The British Foreign Secretary says it’s time for the UK to start some “serious conversations” about the future. It’s as Theresa May prepares to break the deadlock in Brexit talks, as she travels to Brussels to see the EU’s top negotiators.

Hillary Clinton says Donald Trump has a psychological need to dominate and demean people. The defeated US Presidential candidate has accused the man who beat her into the White House of only ever thinking about himself. She’s been talking at the London Literature Festival about the meddling of Russia in November’s poll.