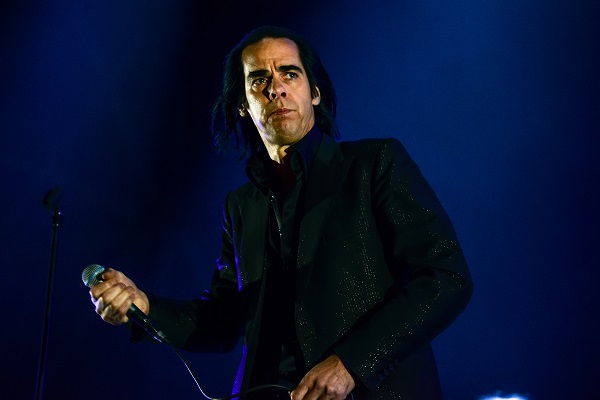 Nick Cave has thanked his fans for their messages of support, following the tragic death of his son Jethro.

“With much sadness, I can confirm that my son, Jethro, has passed away”, Cave said. “We would be grateful for family privacy at this time”.

“Love and blessings and prayers for Nick and Beau on losing Jethro, I have nothing to say that could make you feel better, but I pray that he is gone to be in a better place with no pain or suffering and that you can find the peace and comfort that you need, love Shane”, he wrote.

This is the second time that Nick Cave has experienced the sorrowful pain of losing a son, after his fifteen year old son Arthur tragically fell to his death back in 2015.

Since then a fan wrote a letter to Cave, telling the Red Right Hand singer that they send “collective love” on behalf of his fans at this very difficult time.

In a letter which also featured in Cave’s The Red Hand Files blog, Theresa the fan wrote, “I have no question for you today”.

Adding, “I just wanted to send my heartfelt condolences on the tragic loss of Jethro. All I can do is offer the collective love of all who read your letters. Much love to you and all your family”.

A grateful Cave responded, “Dear Teresa. Thank you for your letter. Many others have written to me about Jethro, sending condolences and kind words. These letters are a great source of comfort and I’d like to thank all of you for your support”.

Nick Cave concluded this post by stating that he would return to his blog in a few weeks time.

‘Things Have Changed’ For Panic! At The Disco As Weekes Exits