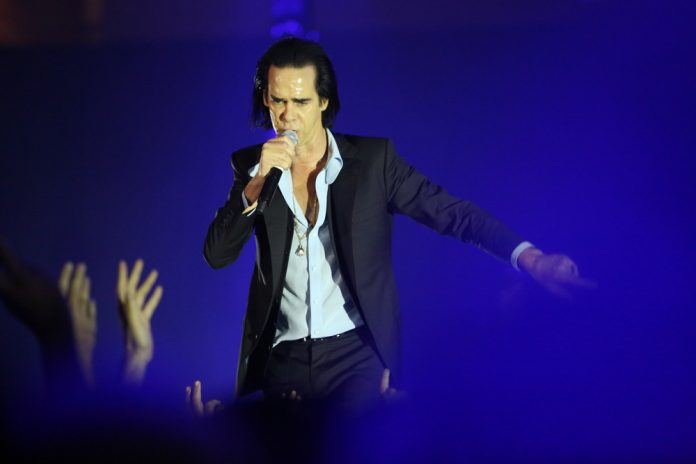 Nick Cave has released an email that he sent to musician and producer Brian Eno in 2017 in which he talked about his beliefs regarding the cultural boycott of Israel.
Cave and his group The Bad Seeds played two concerts in Tel Aviv.

The musician received strong words of criticism from the likes of Sonic Youth frontman, Thurston Moore and Pink Floyd’s Roger Waters as well as Brian Eno. The Artists For Palestine UK members pleaded with Cave to call oof the gigs “while apartheid remains”. The open letter stated, “Stand true to your support for those who opposed Israel’s attacks on Gaza. Stand for freedom.” 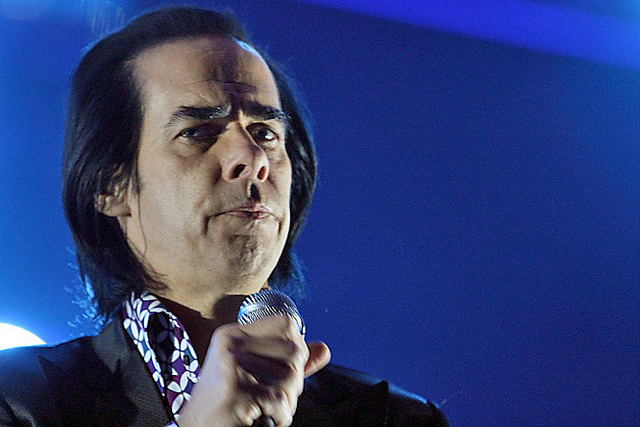 Nick Cave has now shared further details regarding his opinion on the boycott movement after a poster on Cave’s Red Hand Files site asked the question: “What are your thoughts on Brian Eno’s stance on Israel?”

Cave said that he had “received a number of messages broadly relating to this issue”, Cave stated that Eno had emailed him “in the hope of persuading me to reconsider [the shows]” after they had been confirmed. 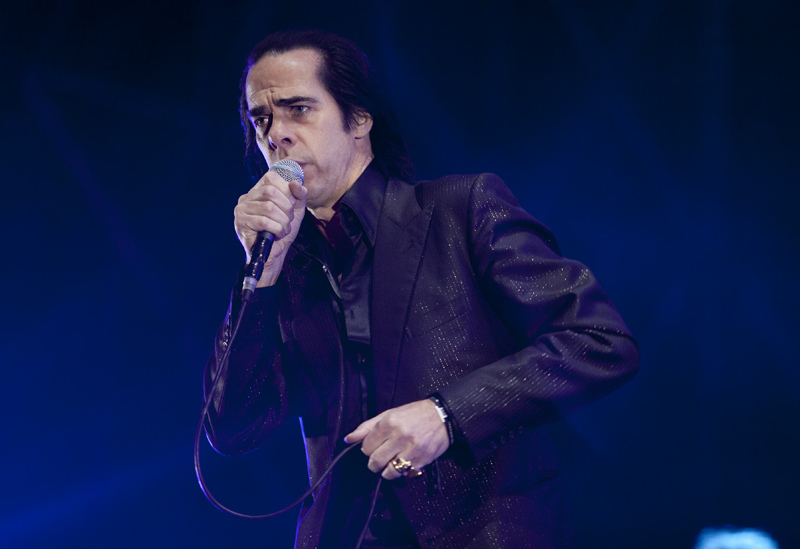 “Below is my reply, which may go some way to answering your question.” Cave described the boycott as “cowardly and shameful”, and argues his decision to play the show in Israel as a “principled stand against those who wish to bully, shame and silence musicians”.

“I do not support the current government in Israel, yet do not accept that my decision to play in the country is any kind of tacit support for that government’s policies. [I am] aware of the injustices suffered by the Palestinian population”, and hopes “that their suffering is ended via a comprehensive and just solution”.

Cave then references Noam Chomsky who regards “the BDS [Boycott, Divestment, and Sanctions movement] as lacking legitimacy and inherently hypocritical”.

Despite the rebuttal, Cave said that he still views Eno as his ‘hero’, “The records he made remain some of the most important and essential recordings I have ever heard. So, if there seems to be a thread of anguish that runs through this letter, this is indeed the case. I am writing to my hero.”

Writing about Cave back in November 2017, Brian Eno said: “I admire Nick Cave as an artist and I know he has been generous in his support for Palestinian humanitarian causes. I think he has every right to come to his own conclusions about whether or not he supports BDS.

“However, I think I also have the right to present him with another side to this argument, which I have done – privately, as politely and discreetly as I could. Given the content of his press conference, I think that argument now needs to be restated publicly.” Brian Eno, Wolf Alice and others have called for a boycott of 2019’s Eurovision if it is held in Israel.

Liam Gallagher Calls Out For Noel To Join Him In The...