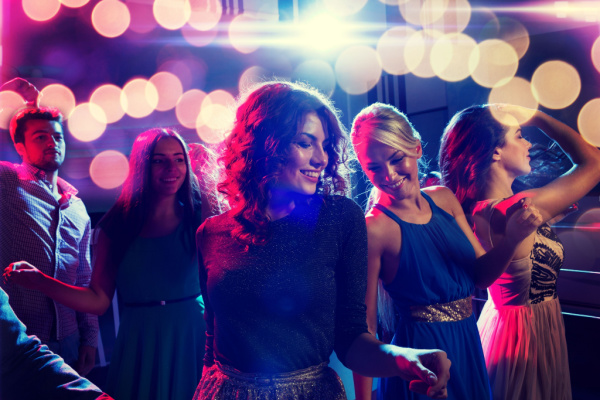 A nightclub in Austrailia has introduced a new rule which will see you removed from the premises if you are found to be staring at somebody without consent.

The venue itself Club 77, still encourage people to interact and socialise with strangers. However, they insisted that this “must begin with verbal consent”, as part of a zero tolerance policy, educating club attendees on acceptable behaviour.

They club want to eradicate unwanted attention from strangers in the club. This comes after the nightclub began to attract “some people who do not share our values and ethics when it comes to club culture”.

“We also have an obligation to educate new club-goers and help them understand what is considered unacceptable behaviour inside the venue and on the dance floor”, Club 77 said in a statement.

They added, “This also applies if you are, for example, staring at someone from afar. If the attention you are giving someone is unwanted, that is considered harassment”.

Club 77 have also announced plans to employ an extra security guard, acting as a “designated safety officer”, who will be wearing a pink high vis vest.

Club 77 said, “They have been trained to handle complaints and concerns. If you’re being harassed by another person or receiving unwanted attention, please seek them out or tell our staff immediately”.

“If we receive reports of any behaviour that has made someone feel uncomfortable, the reported individual will be removed from the venue and the police will be called”.

They also wrote, “We do this to make everyone feel safe and to ensure our patrons are comfortable approaching staff if anything has made them uncomfortable or feel unsafe”.

Restrictions Could Be With Us For “Some Time” Warns Varadkar